Dyson, a famous vacuum cleaner manufacturer, continues to work for its electric car. Clearer information about the electric car, which was first mentioned in 2016, emerged in 2017. In the process, it was known that Dyson received a patent for his car, which will have an electric motor. As a result of the 3D modeling of this patent, the image of Dyson’s electric car emerged. Here is the electric car that will be produced by Dyson: 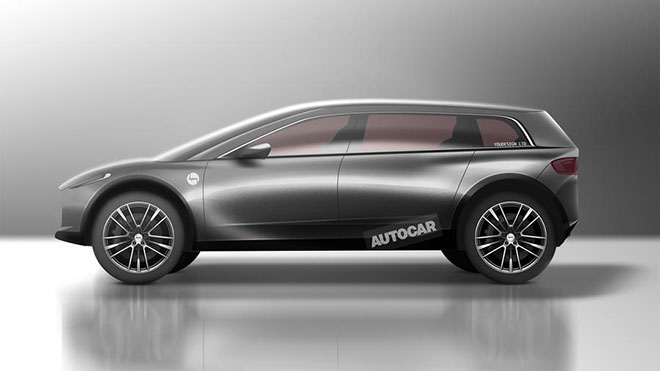 When the design of the vehicle is considered, its high and volume does not escape attention. Another striking feature of Dyson’s electric car, which is thought to be a crossover segment, is that the vehicle has extremely sharp lines. 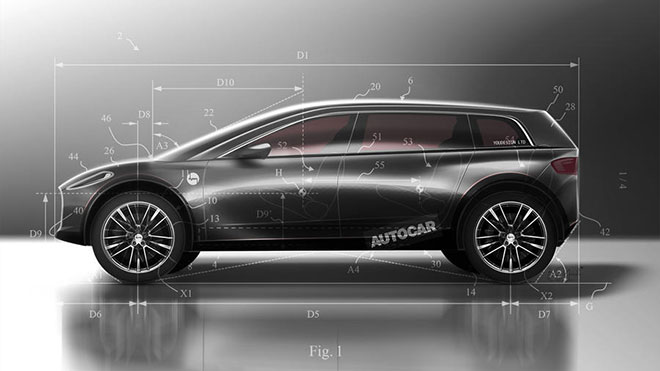 As it is known, Dyson bought the battery manufacturer Sakti3 for $ 90 million and announced that it would start producing batteries. It is a matter of curiosity how Dyson, which has invested approximately 3.25 million dollars in the production of this car, will enter the automobile industry.