Amazon, one of the top 4 companies in the world, has put into effect a very fun new system in its warehouses to increase the productivity of its employees. In the new system, where employees participate on a voluntary basis, employees earn points when they fulfill certain tasks and compete with each other with these points. 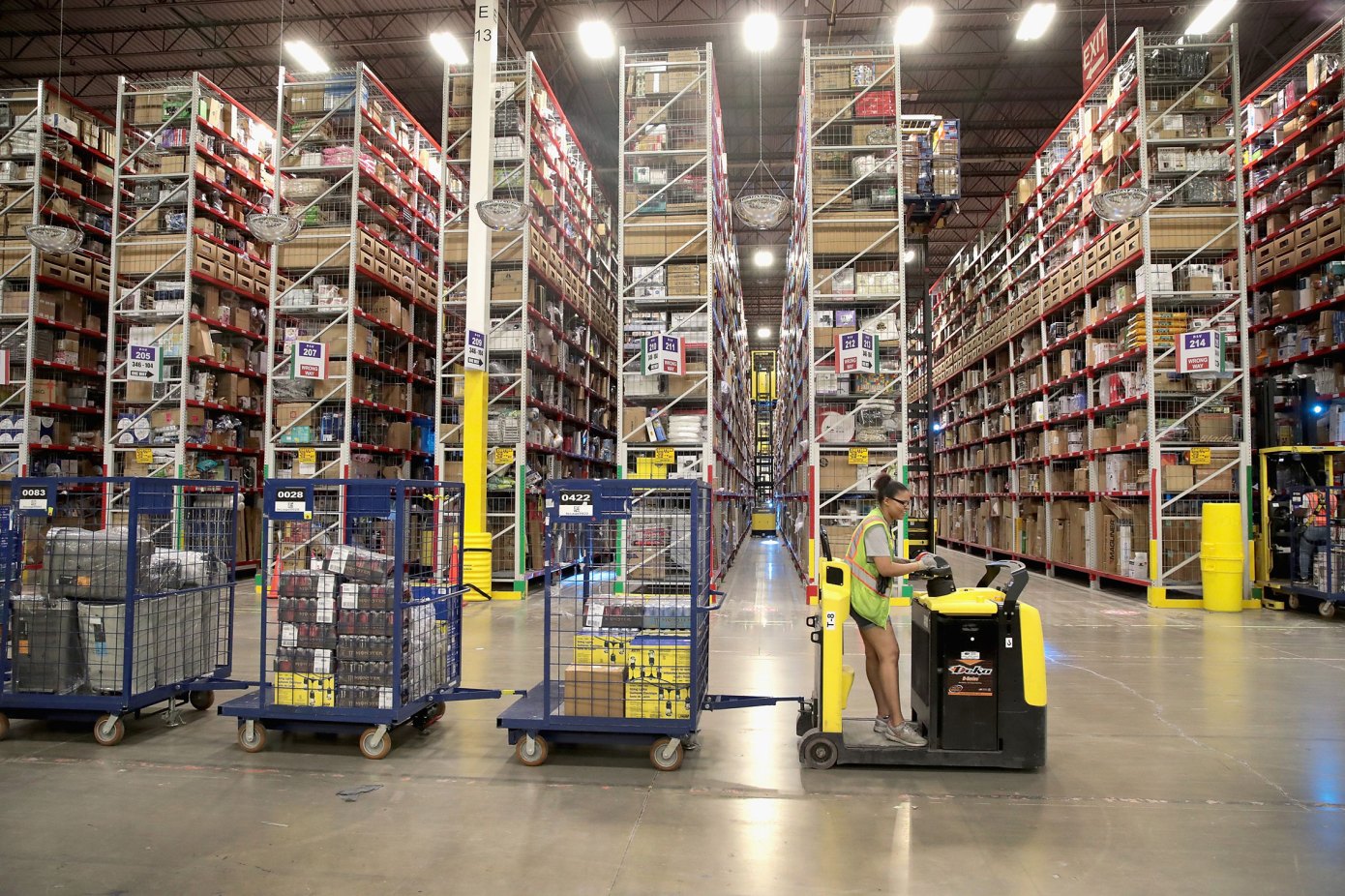 Amazon’s growth and development over the years has forced it to ship packages more quickly. In order to achieve this, the US-based company, which initially put overtime on its employees, later realized that this method would not work, and while putting robots into action for this job, it fixed the minimum shift wage for employees at $15 per hour. Now it has implemented a much more interactive method. 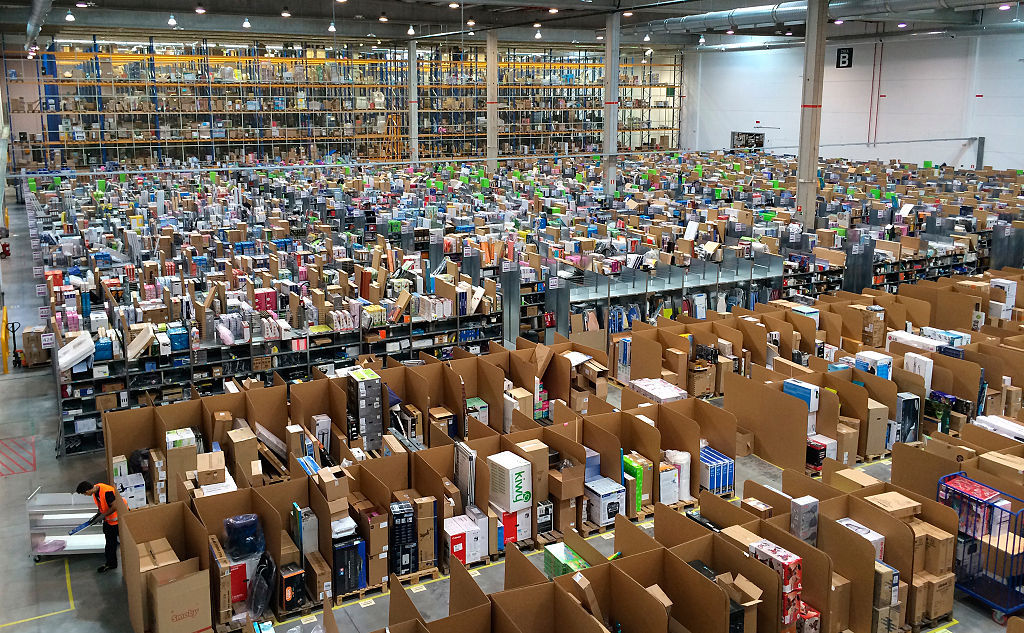 Amazon, which gamified the things to be done, loaded this game on the screens of the machines. Thanks to this game, each employee who performs the tasks is trying to gain points by working either on their own or as a team, and try to outdo the other employees. The motivating method that Amazon has started to implement, and that Uber and Lyft are already implementing if drivers take longer, proves that rewarding employees is an important factor in achieving business success.