Fatty acids are necessary for the formation of various structures in our body. It would be delusional to think of a human body made entirely of muscle, in fact it is not very healthy. We need to get the necessary fats and fatty acids in our diet.

An interesting study by researchers from the University of Glasgow revealed a direct link between a high-fat diet and the development of depression. The fats taken go to the brain and change the transmission path of some brain signals in the hypothalamus. This causes symptoms of depression. 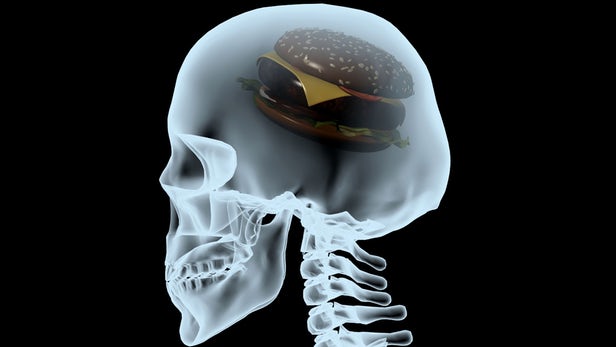 In a study conducted in 2018, it was observed that mice fed high-fat foods exhibited depressive behaviors until they started taking microbiome-converting antibiotics. This study was seen as a sign that there may be a change in stimuli to the brain as a result of the increase of certain gut bacteria that feed on fats.

New research takes a different view from gut bacteria. The effect of fatty diet on neurological mechanisms is the focus of this study. After it was understood that obesity, both genetic and nutritional, triggered depression, the researchers followed the changes in the brain in this process. Mice were also used as subjects.

Changes in the distribution of signals called cAMP/PKA in the hypothalamus region of the brain cause signs of depression to appear. The changes in these pathways increase and decrease in direct proportion to the amount of fatty acids accumulated in the brain. These fatty acids, which leave a certain part of the brain, cause depression-like behavioral changes. 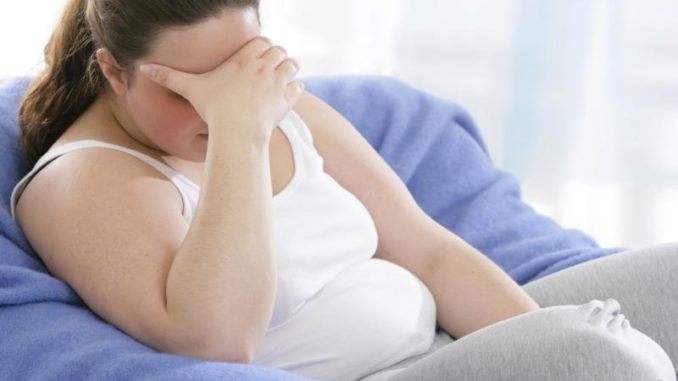 It was previously revealed that overweight depressed patients were less likely to respond to antidepressant treatments than fitter patients. This research may have revealed the source of that problem.

Researchers also say that the relationship between obesity and depression is not entirely bidirectional. Observational studies reveal that there are different opinions about whether an unhealthy diet causes depression or depression causes an unhealthy diet. For now, research has only been done on animals.

The results of the study were published in the journal Translational Psychiatry.