About Technology
Home Sectoral Economists Argue: Could Thanos Be Right?

Thanos, the number one villain in Marvel’s Avengers series, was chasing the dream of halving the population of the entire universe so that all living things in the universe could live a better life with the available resources. Thanos’ dream only lasted 5 years with the big fight of the Avengers. So could Thanos really be right?

In the BBC’s economics program More or less: Behind the Statistics, this question was asked by Sharon DeWitte, professor of anthropology, and Zachary Feinstein, a blogger who studies the economics behind fiction films, and two diametrically opposed views emerged. Sharon DeWitte’s opinion, in particular, might anger someone.

According to Sharon DeWitte, in such a scenario, people’s lifespans could be extended. At this point, DeWitte, who cited the great farewell in the 14th century as an example, stated that almost half of the population died in a short time in the region where the disease spread at that time, and continued his words as follows; 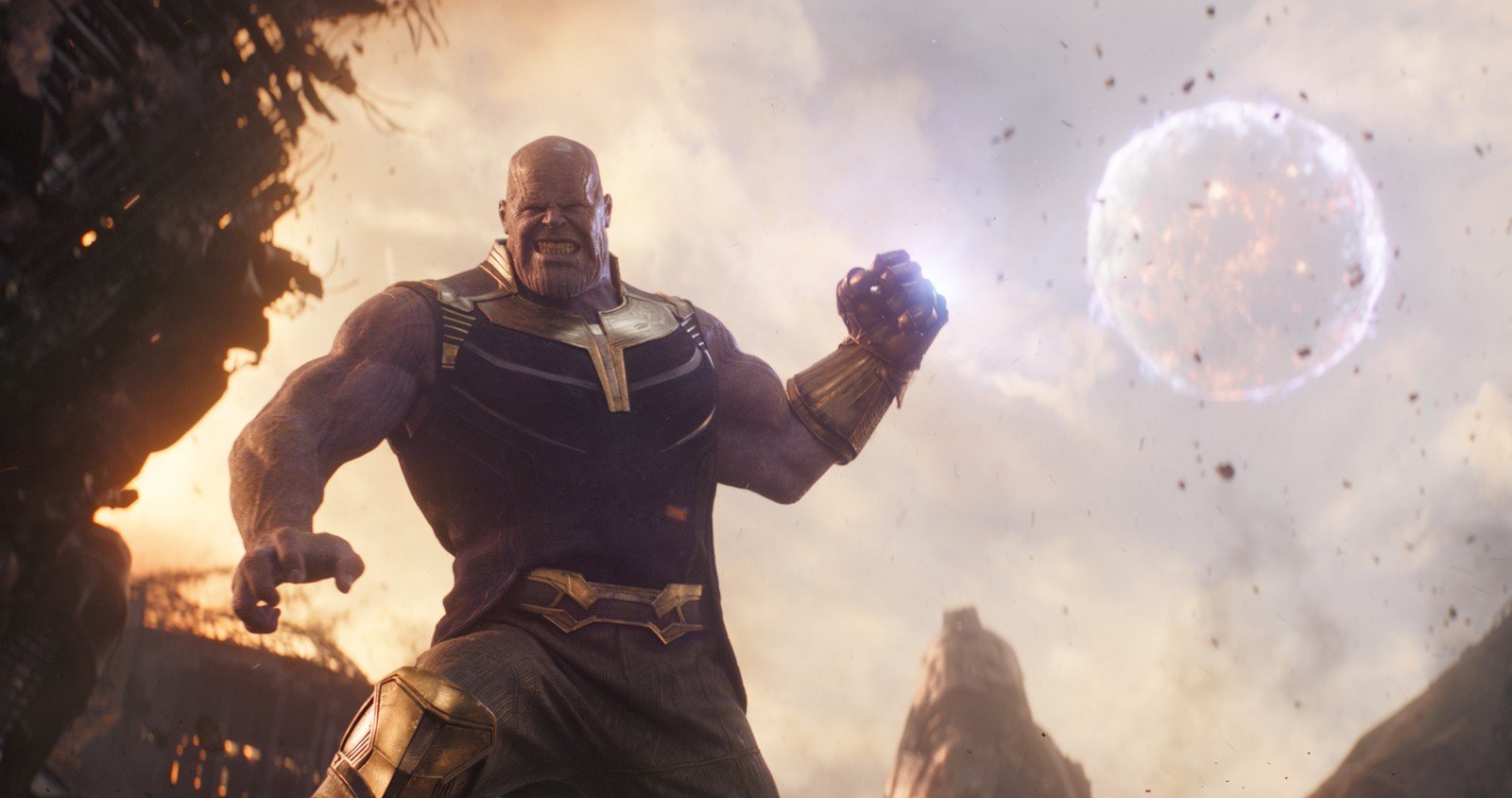 “Perhaps even 200 years after the plague, people were living longer. Too many people died in a very short time due to the plague and there was a sharp decline in the workforce. This meant more economic opportunities for survivors than before. Real wages and people’s purchasing power had increased.”

Stating that the economy spread more evenly with the decrease in the population and that many more people had a quality life, DeWitte said, “For example, it is seen that the real wages of agricultural workers in England have doubled. As their purchasing power increased, their nutritional quality also increased.” He states that Thanos may be right.

Although DeWitte supports Thanos’ ‘population model’, he strongly opposes that this is done by a massacre. According to him, it should be examined whether there is a suitable way for this to happen, she. University of Washington professor Zachary Feinstein thinks that Thanos is completely wrong and that everything will get worse. 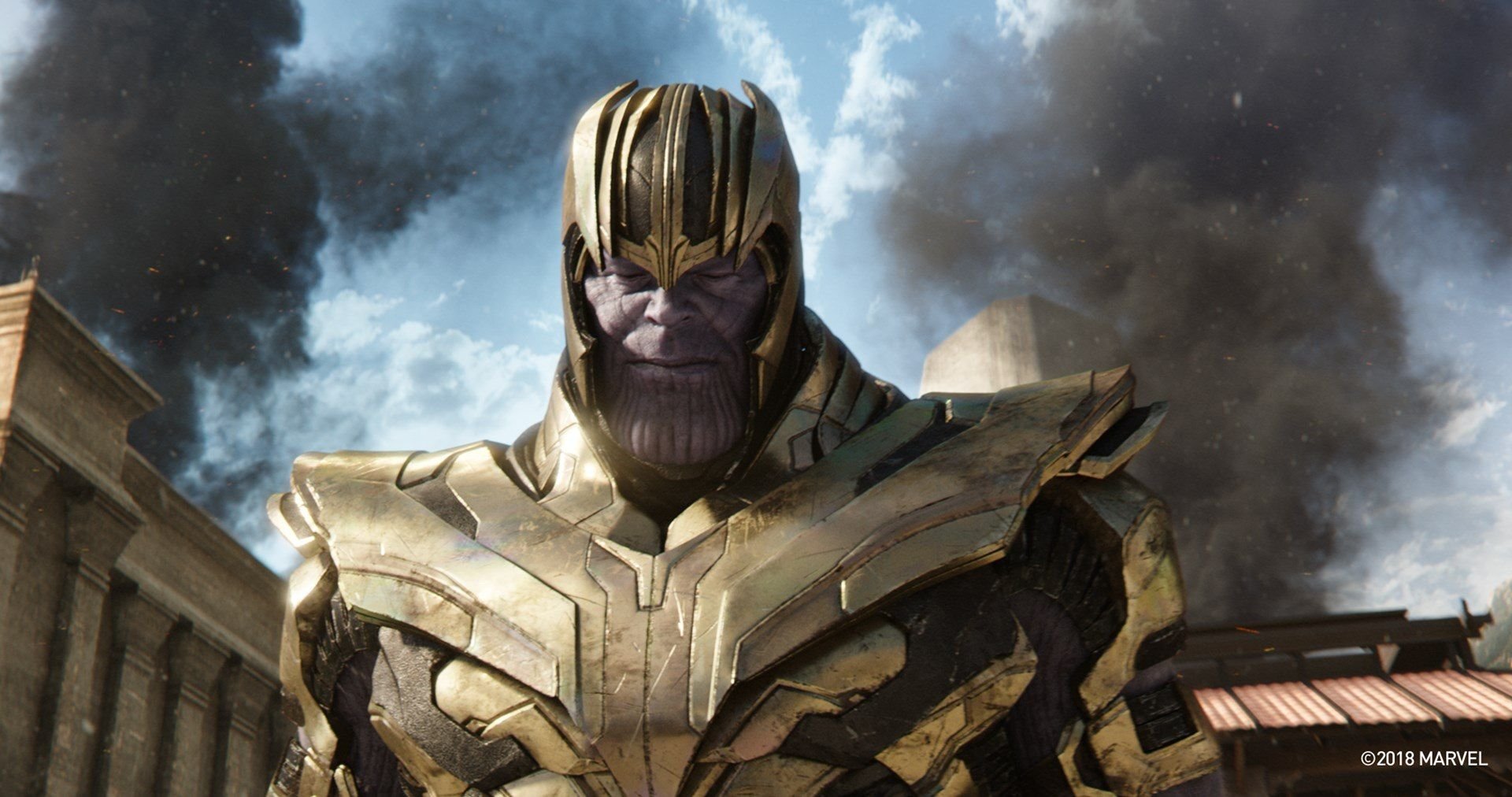 “Let’s imagine that in a cloud of dust, you lost half of your employees. In this case, any company with specialization would exceed bus factors. Maybe small companies would survive, but giant companies such as Google, Amazon and Facebook would have serious problems in this virtual world.”

It’s not a joke; Feinstein does not accept the idea that people can earn more money and live a better quality of life, as it will affect the existence of tech giants. Feinstein also says that critical information known to limited people, such as the password to access the corporate e-mail system, will also be wiped from the face of the earth.

“In Thanos’ scenario, the number of people in need of a home will also halve, demand will decrease, and house prices will drop significantly. While this may sound like good news, it will benefit very few people and the economy will recession.” Underestimating the number of people who need a home, Feinstein cites the global financial crisis in 2008 as an example;

“In Thanos’ scenario, the number of people in need of a home will also halve, demand will decrease, and house prices will drop significantly. While this may seem like good news, it will benefit very few people and the economy will stagnate. Malthus is wrong. So is Thanos…”