At the Tesla AI event held last August, Elon Musk announced a brand new product. Ostensibly a car company, Tesla’s new car was a robot, unrelated to cars. ‘ Tesla Bot‘ or ‘ OptimusWhile only the visuals of this robot, called ‘, were published, it was also eagerly awaited when the robot would be introduced.

While the predictions for the introduction of Optimus were the next Tesla AI event, this issue was also confirmed by Elon Musk. But Musk, in his post in the past weeks, for the chance to show Optimus at the Tesla AI event. postponed to September 30 had announced. Today, there is new news about Optimus.

Optimus is introduced on September 30: 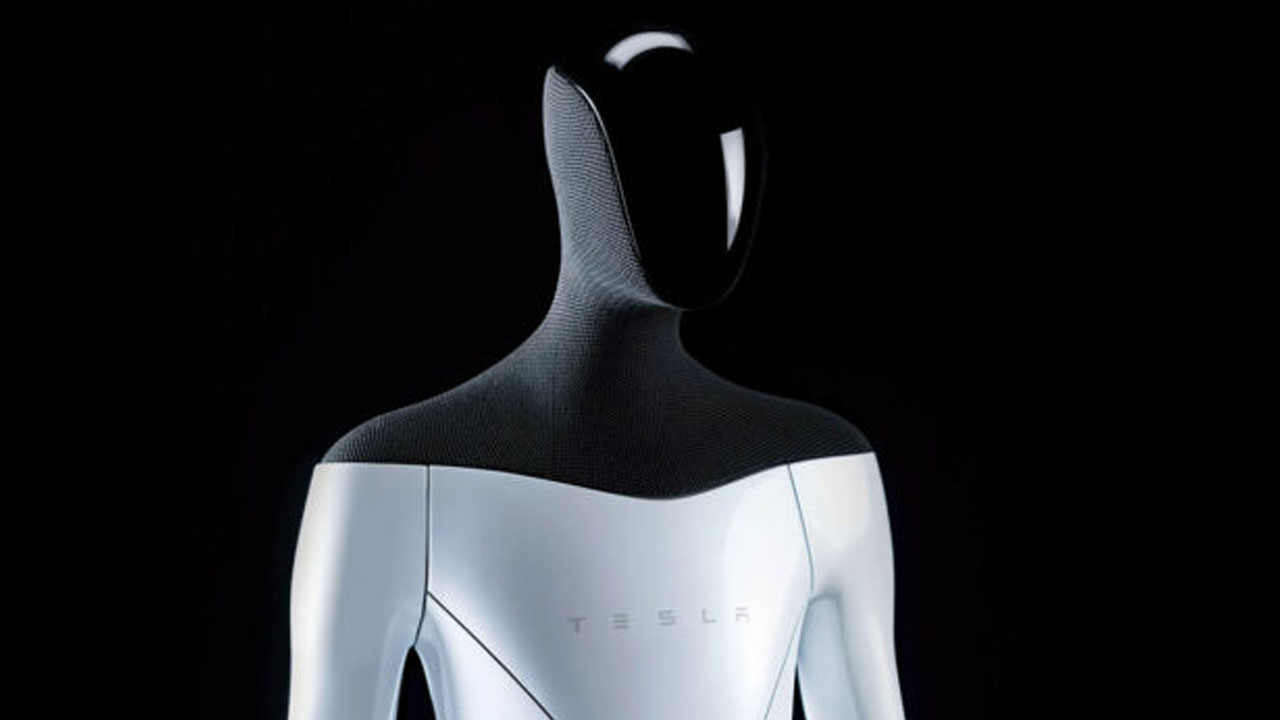 Tesla CEO Elon Musk, who attended the Qatar Economic Forum, made an important statement about the new Optimus robots. Musk says the Optimus robot will be held on September 30 Tesla has officially announced that it will be introduced at the AI ​​Day event.Elon Musk used the following statements about the robot in the continuation of his statement:

“I hope we have an interesting prototype to show people. We have a very talented team at Tesla and I’m working closely with them to have a prototype humanoid robot by the end of September. And I think we’re going to capture that history.”

Tesla’s humanoid robot Optimus will be responsible for taking “simple and repetitive boring and mundane jobs” out of people’s hands, according to Musk’s statement. 1.82 centimeters long robot, Able to walk 8 kilometers per hourand will be able to lift around 70 kilograms.