The Game of Thrones series has ended. Fans haven’t digested the end of the series yet. Emilia Clarke, who did not let the fans down even though she had a brain aneurysm twice, had to watch the speeches of Hitler and other dictators for hours for her role. 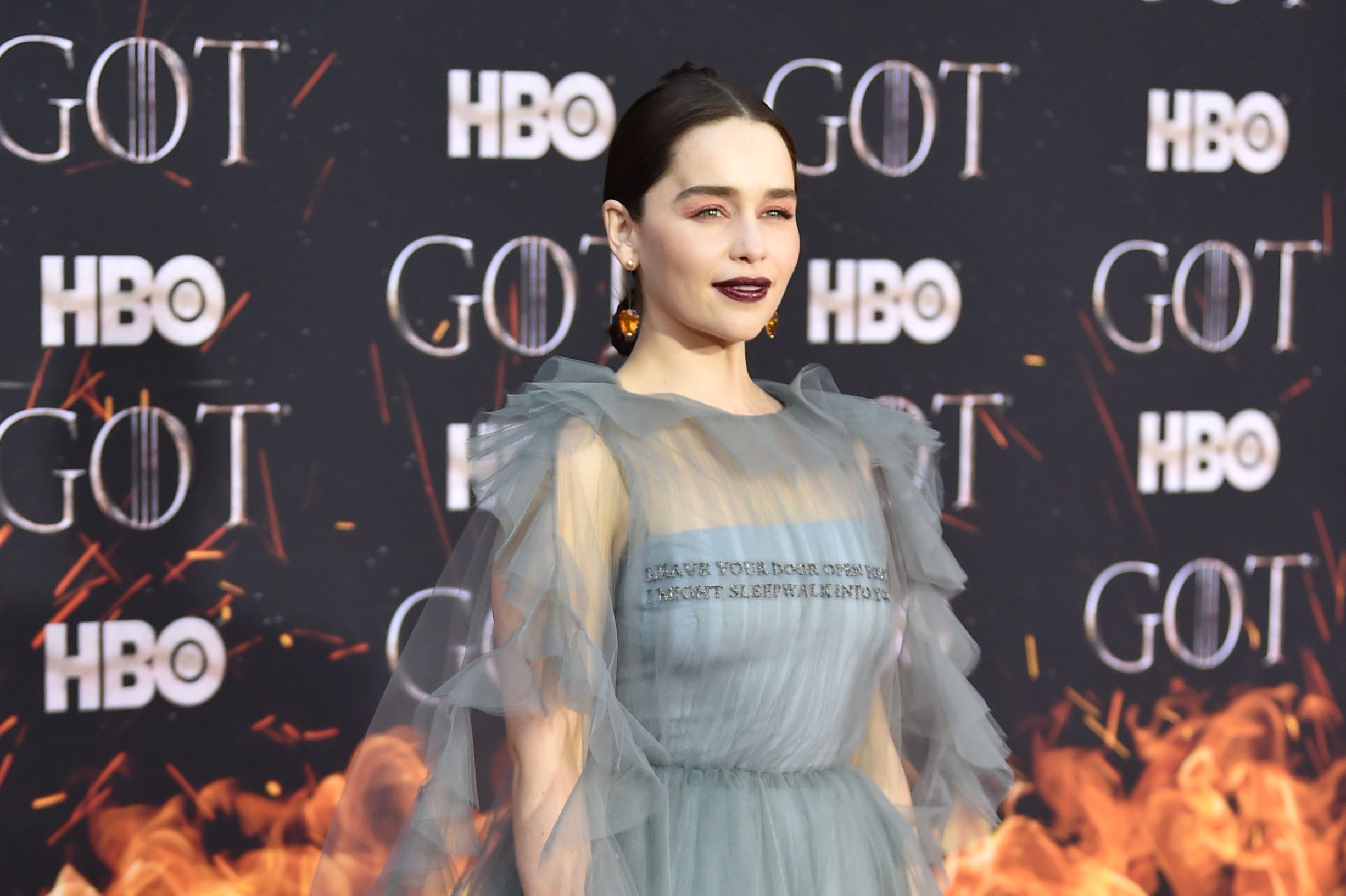 The famous British actor stated that he watched the speeches of dictators, including Adolf Hitler, during his work for his victory speech in the series.

Clarke said, “For all this talk in a made-up language, I’ve watched so many videos of dictators and powerful leaders speaking different languages, now it sounds funny. I wanted to see if I could understand what they meant even though I didn’t know their language. Yes, you can understand! You can certainly understand Hitler’s damn words. So I thought, if I believe every word I say, viewers won’t have to look at the subtitles.” 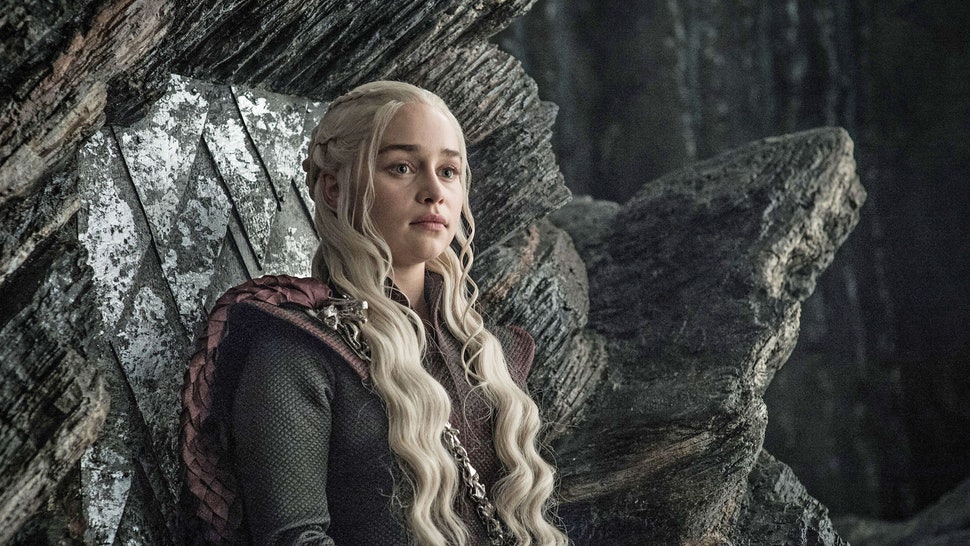 While Emilia Clarke explained that she worked for two months for her speech in a language she did not know, she explained that they shot the scene for the first time without even rehearsing it. Clarke described those moments as “weird and wonderful”.

We will also see Emilia Clarke in the movie Last Christmas this year.