Avengers: Endgame will probably be the first movie in world history to reach $3 billion in revenue. The famous actor, who has given life to the character of Iron Man / Tony Stark since the first movie of the Marvel Cinematic Universe (MCU), made a very emotional sharing.

The post contains spoilers for the movie, so if you haven't watched the movie yet and somehow managed to avoid spoilers, we congratulate you and invite you to check out our other news. 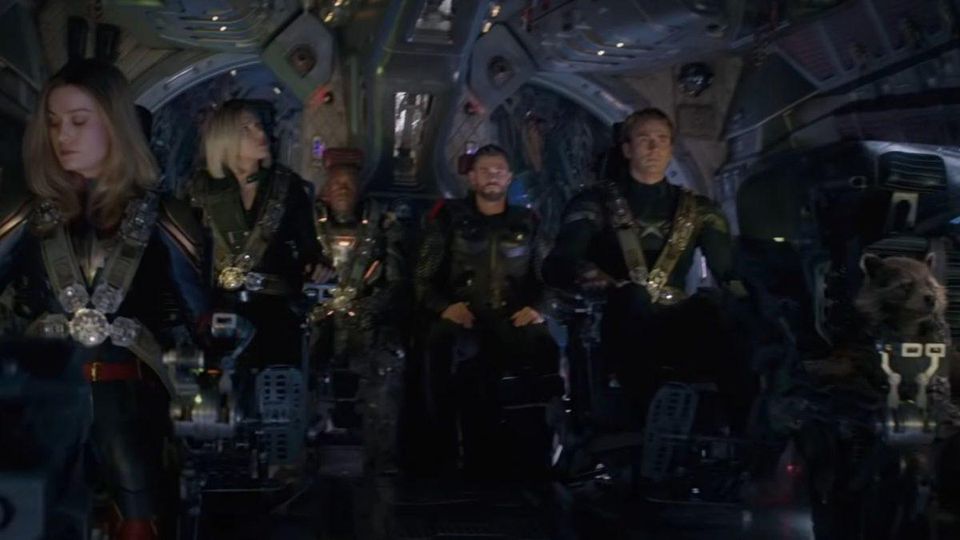 Let's write a few more lines here in case you accidentally scroll the screen, the mouse goes too far, your finger slides too much. Lorem ipsum dolor sit. The Russo brothers announced that they had lifted the spoiler ban of the film, which was protected by great secrecy, in the past few days. Still, whatever happens.

If you've been here, you all know how Iron Man played by Robert Downey Jr. ended his fight with Thanos. The big battle scene in the final episode of the movie was fine, except for the arrival of Captain Marvel. (The Russo brothers, who wanted to make the character's entrance splendid in the Captain Marvel scene, kept the opening sequence longer than necessary and could not give the reaction of the actors to the audience naturally.) However, the star of the scene and the finale of the movie was Tony Stark/Iron Man.

It is known by the followers of the series that there is a special bond between Iron Man and Spider-Man. Tony had become the third father figure for Peter. Peter Parker is among the characters most affected by Iron Man's departure from the Marvel Cinematic Universe (at least as far as we know).

Robert Downey Jr was touched by the behind-the-scenes video he shared on his Instagram account. The video shows the two characters meeting within the movie. It also provides a special respect for the skills of the actors. It is quite a success to be able to act in strange green outfits and costumes with markers on the right and left.

We will definitely miss Tony Stark, who has been among the main characters of the MCU for 11 years. Let's hope that the heroes that will replace him will be able to fill the void of the character.