After Epic Games announced the digital game store Epic Games Store, which rivals Steam, the revenue sharing policies of the two companies were highly discussed. Epic Games stated that it will receive only 12% of the game revenue, and 88% will belong to the developer company.

Steam, on the other hand, has a different income distribution. He takes 30% or two and a half times as much commission on games under $10 million. For those who sell more than $10 million from a popular game, this commission drops to 25%, while those with more than $50 million in revenue from their games must pay 20%. This is much more than Epic’s 12% commission.

This version of Steam mostly benefits big developers, but it’s not a very advantageous deal for Indie developers.

Despite being a newer store, Epic Games Store draws attention and even becomes the first choice of developers thanks to its low commission policy. If this situation continues, Epic Games’ store may be a big threat to Steam. In addition, Epic also announced that it will open the macOS and Android store in the near future.

A surprising statement came from the CEO of Epic Games 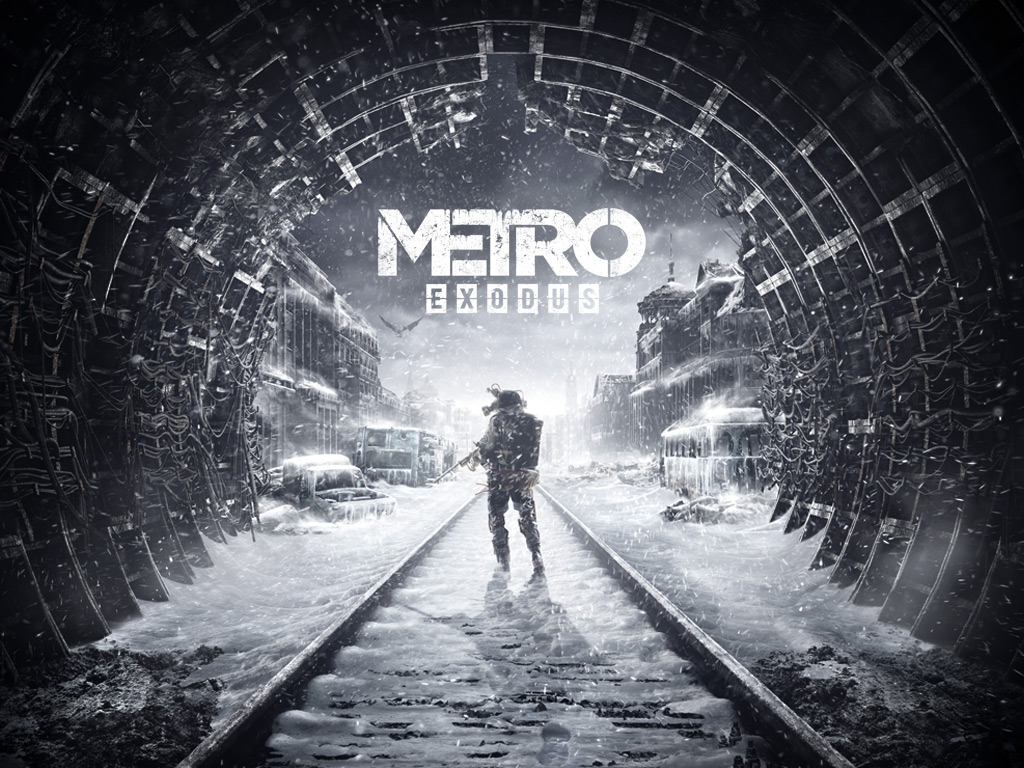 Epic Games made agreements with some game makers after opening its digital store . These deals, including games like The Division 2, Metro Exodus, have occurred quite frequently since December 2018.

Today, Tim Sweeney, the founder of Epic Games, said in a conversation with a user on Twitter that if Steam increases its revenue sharing ratio, they can abandon these deals.

Sweeney said, “If Steam commits to a permanent 88% revenue share for all developers, Epic Games may quickly withdraw from its exclusive deals and consider putting our own games on Steam.”