The discount, which started today and called the ‘Epic Mega Sale’, will continue until June 13. Up to 75% off will be available during the Epic Mega Sale. In addition, there will be a 60 TL discount for every game purchase over 79.99 TL. It is said that these discounted purchases will not provide any additional income to publishers and developers. 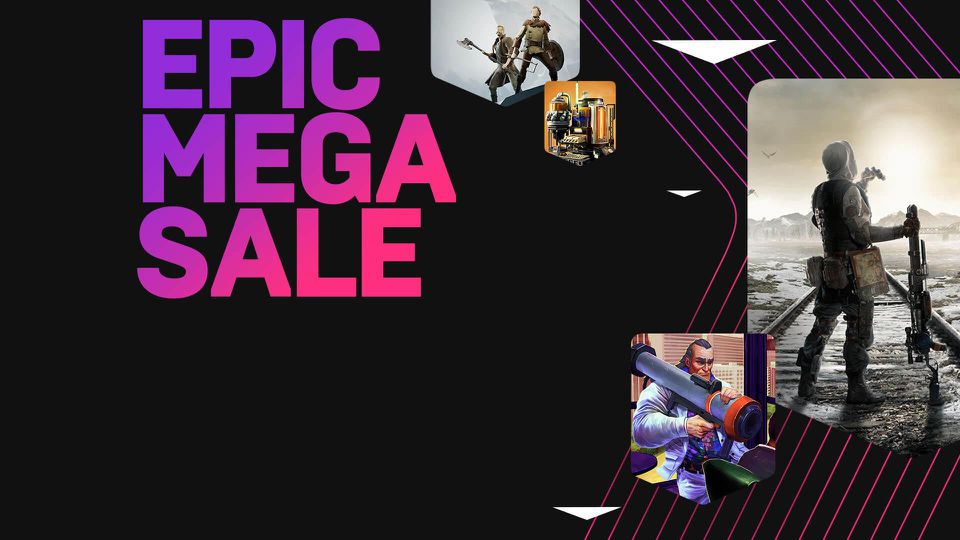 Almost every game on the Epic Game Store will be included in the discount. Even pre-sale games will be available at discounted prices. Games like Control, John Wick Hex, Trover Saves the Universe, Observation will be sold at huge discounts before they’re released. This news seems very pleasing to the players.

Finally, Epic Games announced today that more games will be available for free in the coming weeks, as in the past. Epic Store was offering a new free game every two weeks. They announced that one free game will be offered each week during the sale period. The free game rollout will begin with Stories Untold. Other free games will be announced later.

You can see the full list of discounted games during the Epic Mega Sale on the Epic Games Store official site.