The European Union had recently approved the internet law, which it has been lobbying for many years to enter into force. All the problems have been cleared about the draft law that will allow copyright holders to get a share for everything on the internet and social media, and to give a certain share to the European Union.

European Union (EU) Commission Vice President for Digital Internal Market Andrus Ansip; He announced that the European Parliament (EP) and the European Council have reached a definite agreement with internet platforms such as Facebook, Twitter and Google. Accordingly, in the new period, a more modern system will be adopted in the application of copyright. 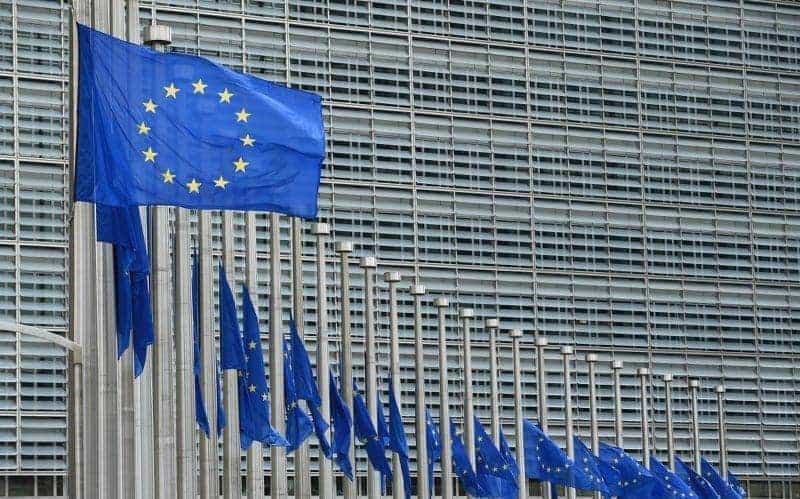 Andrus Ansip underlined that they will not share the details of the agreement with the public. However, with the law to be somehow enforced anyway, a middle ground was probably found regarding royalties and intellectual property rights agreement was reached.

The law, which has been on the agenda since 2016, has thus come to an end. We will share with you the details of the agreement when it is reflected in the press.