Home Other Even Better Than Stephen Curry 3-Point Robot

With the development of automation, the possibility of transferring the jobs in some occupational groups to machines started to be voiced. The most unexpected among these professions is basketball player.

Toyota’s 2.08-length robot Cue 3 may also be the first step on this path. This robot, which calculates its distance to the basket using the sensors on its chest and adjusts its shot accordingly, managed to catch 5 hits in 8 three-point shots. 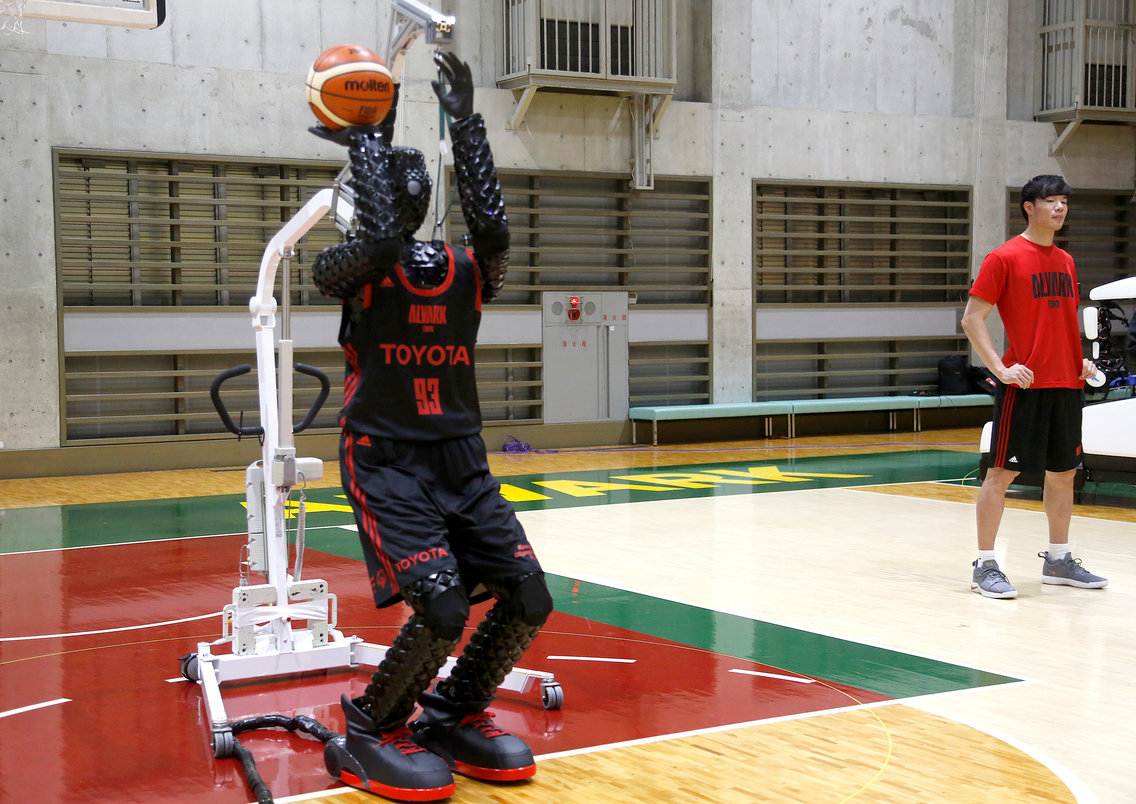 The robot, which uses visual feedback, has not mastered the basics of basketball for now. Cue 3 can’t run, pass, dribble or fulfill other basic requirements of basketball yet.

This percentage of the robot hitting 5 out of 8 in the demo was described by the engineers as “below average”. Cue 3’s 62.5% accuracy rate is higher than the NBA’s season record 53.6%, set by Kyle Korver, and the 43.6% career average of the NBA’s most famous ‘3 point machine’ Stephen Curry. 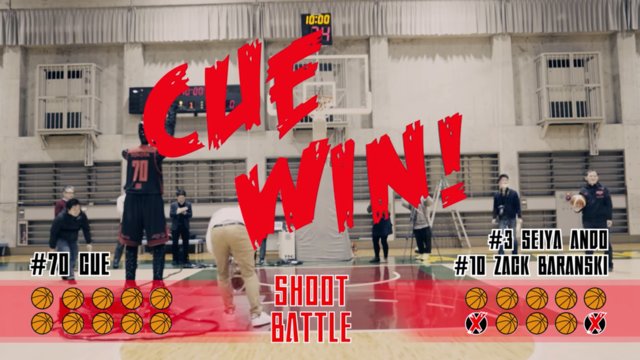 The robot was built to provide information on the use of visual feedback. The robot’s shots also show the sensors’ ability and the robot’s ability to adapt according to the data it receives.

You can watch the video in question right below.