The Chinese government has featured a prominent rule in the list of new rules it has released for influencers and publishers this week. Government, influencers on social media banned from speaking on matters of law, medicine, and finance . The new rule, as usual, divided people.

Professionalism will be sought in those who want to talk about these issues: 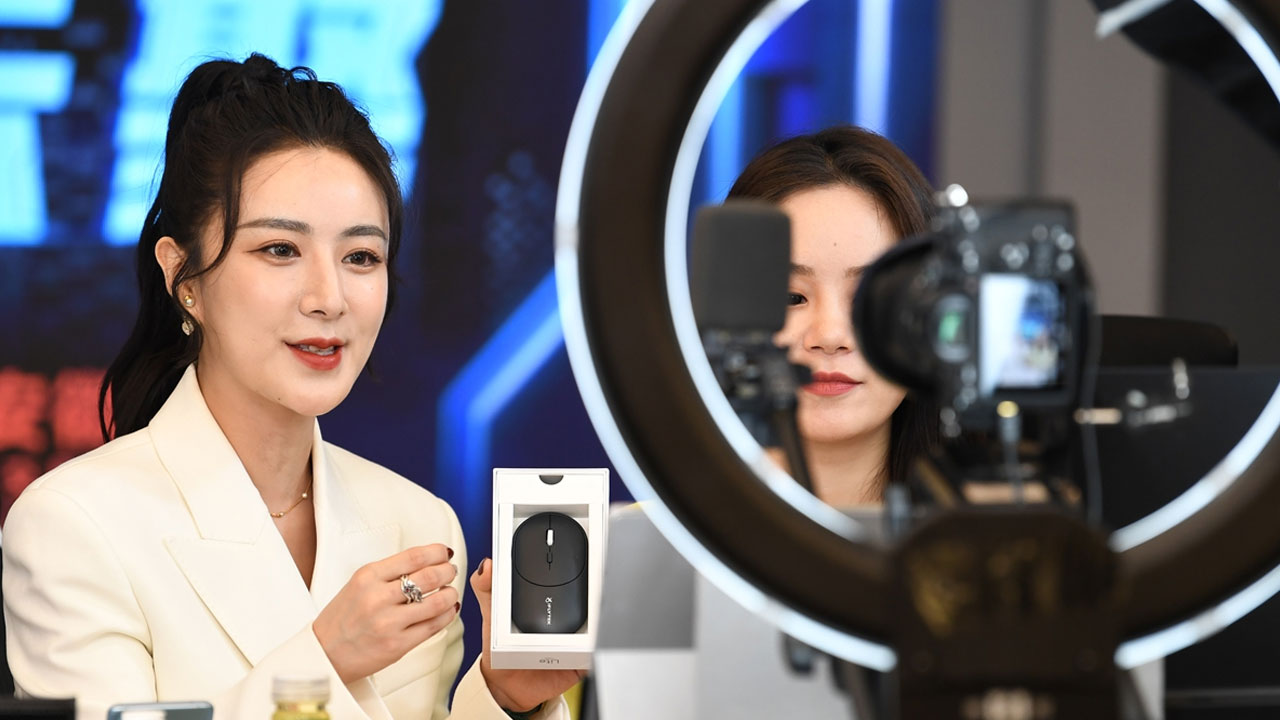 According to the Chinese state media outlet Xinhua, the new rules will require broadcasters to maintain the right tone in political orientation and public communication, and to actively incorporate core socialist values. The professionalism of those who want to talk about the prohibited topics above. will have to prove it with documents.

The new rules ban the use of deepfakes and content depicting an ‘extravagant lifestyle’, as well as banning talking about topics like the ones above. Moreover, it was clearly stated that the new rules apply not only to content producers, but also to any version of artificial intelligence that publishes news. So China’s internet cops, apart from individuals It can also impose sanctions on artificial intelligence.