Jupiter has the strongest magnetic field in our Solar System. This is 18,000 times the size of Earth. This enormous magnetic field stretches seven million kilometers from the planet towards the sun. Scientists have discovered that this field changes over time through an effect called secular variation. 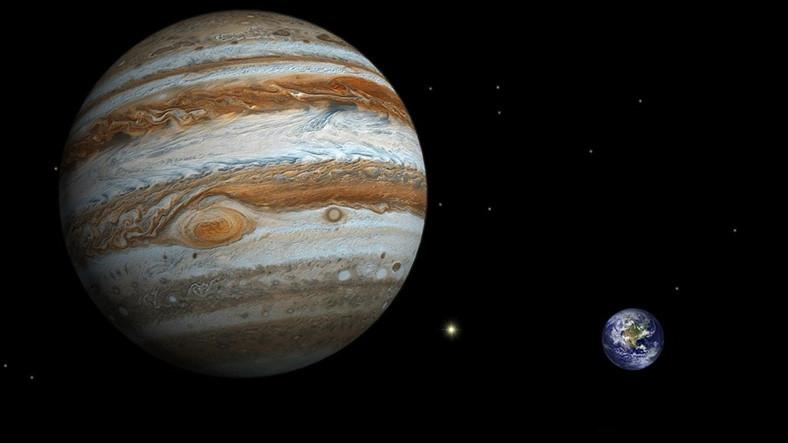 “This discovery was only possible thanks to Juno’s extremely sensitive scientific instruments and the unique nature of Juno’s orbit,” said Scott Bolton, Juno principal investigator at the San Antonio Southwest Research Institute.

The researchers compared the data collected by Juno with data from previous Jupiter missions and found slight differences in the magnetic field. Juno scientist at Harvard University, Dr. “Over four decades of fundamental close-up observations have given us enough data to confirm that Jupiter’s magnetic field does indeed change over time,” said Kimee Moore.

The team believes that secular variation may occur due to interactions between the magnetic field and the planet’s atmosphere. Jupiter has strong atmospheric winds that descend up to 3000 kilometers from the surface. At this point, the planet’s matter changes from gas to liquid metal. These winds are thought to stretch and carry magnetic fields, changing them over time.

A particularly prominent field of variation is the Great Blue Spot, which has strong local magnetic fields near the equator. There are strong winds at this point, which creates big changes.