One of the features offered by Facebook, one of the largest social networks in the world, is Groups . Users can establish groups with other people they have in common with, whether they want sincere friends or for different purposes. The latest information from the Facebook front is the Groups section of the application. will change completely it reveals. The interesting thing is, the new design and features will be familiar to many.

Meta engineers have created a new interface for Groups on Facebook. This interface, frankly speaking Exact copy of Discord . In fact, the developer team has exaggerated the work so much that the used even the colors Same with Discord. If you wish, let’s take a look at that interface together. 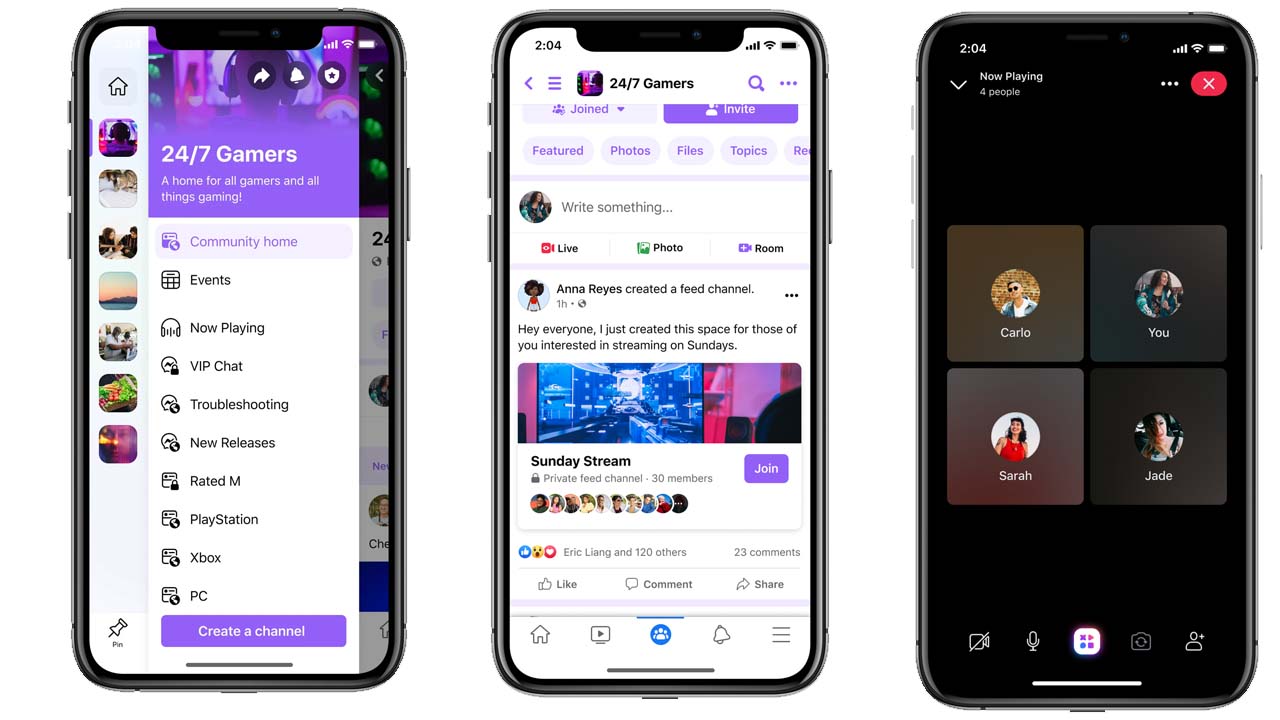 Facebook’s Groups section is now located on the left It will have a menu. Users will be able to view the groups they have joined in this section. In addition, the voice chat rooms to be created by the group administrators are similar to Discord. Why Facebook copied Discord so much It’s not certain.

Statements about Facebook’s work, Meta spokesperson Made by Kate Cichy. Speaking to The Verge, Cichy said that the feature is currently in the testing phase and is available to a limited user, but this will change in the future. According to the Meta spokesperson, the renewed design is After a short timewill be available to all users.