Home İnternet Facebook Will Increase Hourly Wages of Some Employees

Facebook announced in a blog post on Monday that it will increase the hourly wages of some of its contracted staff next year. The social media giant’s move comes after criticism of the company for paying content moderators less than they deserve. 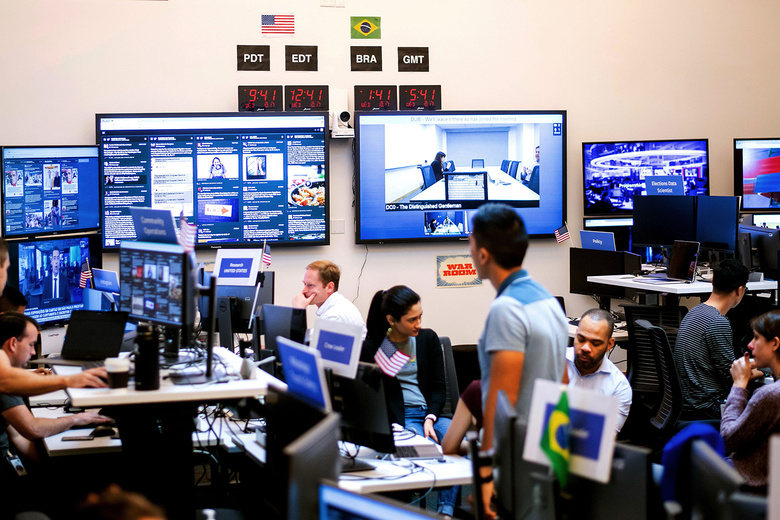 The biggest increase in fees will be for content moderators. Employees for subcontractors in New York and Washington will receive an hourly wage of $22, Facebook said in a statement. Those working in Seattle will earn $20, while those working in large areas of the US will earn $18 per hour.

Hourly wages for those working in fields other than content moderation will be $20 in San Francisco, New York, and Washington, and $18 in Seattle.

The vast majority of content moderators working for Facebook live outside the US. In 2018, a documentary called “The Cleaners” was shot on this subject, and a group working for Facebook in the Philippines was put into focus. In a report in the New York Times in May, a “deletion center” in Berlin, where 1,200 people work as content moderators, was the subject. These wage increases by the social media giant will not be applied to the groups here.