Chinese smartphone maker Huawei introduced a mid-range P20 Lite model in the first half of last year, along with its flagship P20 family. Today, Huawei is preparing to introduce the 2019 version of the P20 Lite. A new leak has revealed the design and specifications of the Huawei P20 Lite 2019.

According to the leak, the Huawei P20 Lite 2019 will come with a front camera embedded in the screen similar to Samsung’s Infinity-O design. More importantly, the device will have a quad rear camera setup that we are used to seeing on flagships. The general hardware features will be at the level of a mid-segment smartphone. 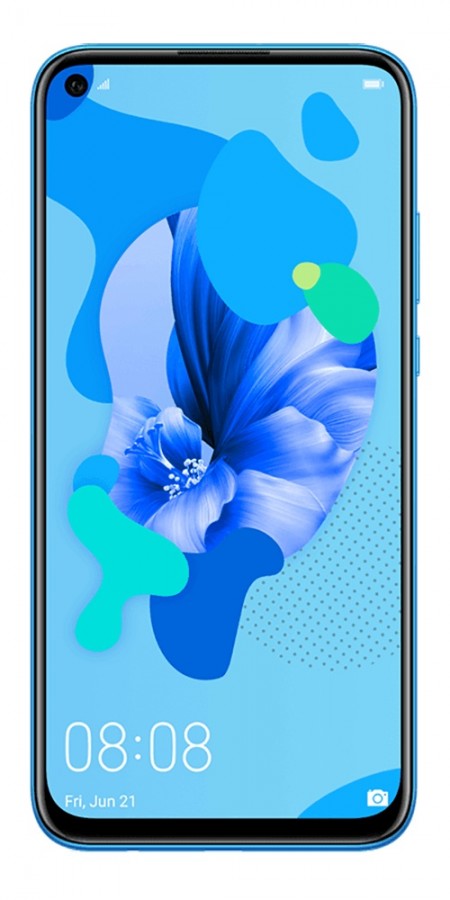 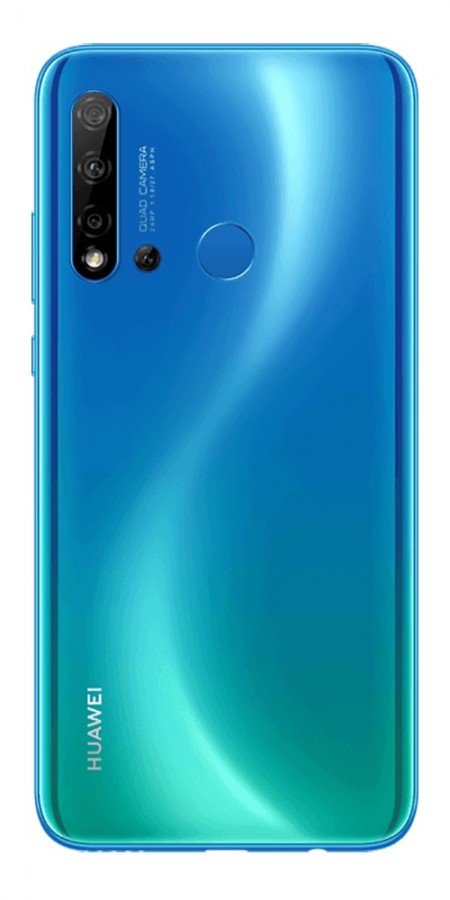 At the heart of the device is the Kirin 710 processor, which we are used to seeing in mid-range Huawei phones. The device, which has 4GB of RAM, will have two memory options, 64GB and 128GB. The device, which will come with a 5.84-inch screen, will have a 3000 mAh battery with 18W fast charging support.

Unfortunately, not all features are clear on the camera point. However, we can say that the main camera will have a resolution of 24 megapixels and an aperture of f / 1.8. The Huawei P20 Lite 2019, which is expected to have black, red and blue color options, will have a price tag of $ 335, that is, approximately 1900 TL, excluding taxes.