Codemasters announced that GRID, one of the popular game brands, will return with a new game in a short time. The game will be released on current hardware on September 13, 2019. With the new game, players will have the pleasure of racing on the streets of the world’s most famous cities on four continents. 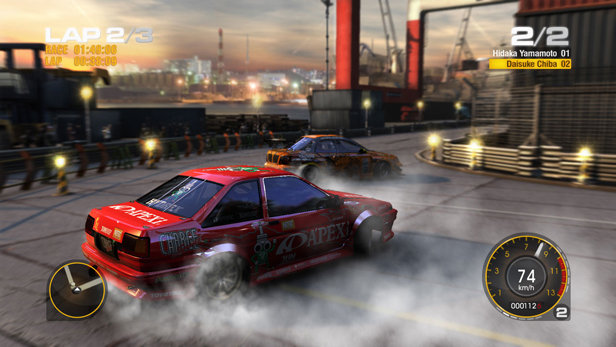 GRID promises its players that the balance between risk and reward is perfectly balanced. The makers of the game say that both those who like racing games in the “arcade” genre and those who like racing games in the simulation genre can be satisfied. Players can earn extra stickers, player cards, teammates, achievements and medals for their vehicles in the game, while artificial intelligence will push players to their limits.

In the game, there will be a realistic simulated damage system that will affect the performance, and the artificial intelligence will try to take revenge on the players through the system called “nemesis”. The game will also feature legendary F1 driver Fernando Alonso, who was also involved in the game’s development process as a Race Consultant.

GRID’s game director Chris Smith said the game will arrive in September for PlayStation 4, Xbox One and computers. Fernando Alonso, on the other hand, said that GRID has been the ideal game for him since he was a pilot in F1, and he is very happy that the studio has included him and his team in the game.