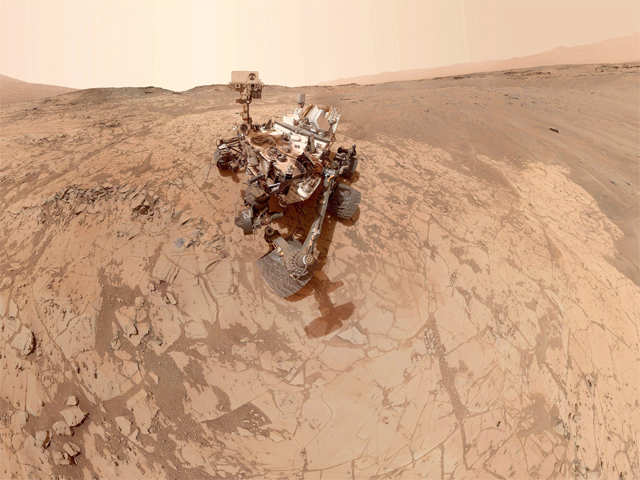 Water is seen as the most essential resource for extraterrestrial life on other planets, and scientists have long believed that Mars has a humid atmosphere and a nature not much different from Earth’s. He thought he had it. However, it is known today that the Red Planet has very harsh conditions and a very thin atmosphere. Also, the only water sample found on the planet is under the ice sheet at the freezing south pole of the planet.

The presence of clay soil will allow NASA to have a more detailed knowledge and better understanding of the ancient past of Mars. Jim Erickson of NASA’s Jet Propulsion Laboratory (JPL) said, “Curiosity has been on the run for almost seven years. Finally, the drilling of clay soil is the most important milestone in this journey.” 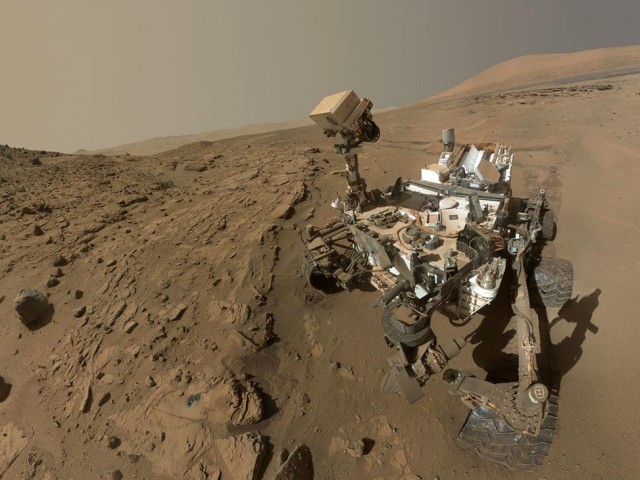 According to NASA, the vehicle handled the drilling job fairly easily and the bedrock turned out to be softer than expected. But this drilling mission is unlikely to be a major discovery for the search for liquid water. In this mission, NASA hopes to learn how ancient waters shaped the 5km-long Mount Sharp.

In addition, these rocks; It is believed to have been formed in ancient lake beds by some river sediments 3.5 billion years ago. “Like the waters in other parts of Mars, the lakes eventually dried up,” NASA said.

JPL Curiosity scientist Ashwin Vasavada said, “Each layer of the mountain is a puzzle piece. Each layer contains clues to the history of Mars. “We’re very excited about what the early specimens will tell us about the ancient environment, especially about water.”

So what does water to be found on Mars mean? According to scientists, life on Earth began with water. If similar conditions occurred on Mars, this indicates that life in single cells may have evolved on the Red Planet. Finally, NASA made the following statement on the subject:

“Whether the water is boiling or frozen, some creatures can survive in these environments.”