Samsung has announced that it has started chip production using 3nm manufacturing technology together with the Gate-All-Around (GAA) process technique. The 3nm process will provide 45% reduced power usage, 23% improved performance and 16% smaller surface area compared to the 5nm process. In the second generation 3nm process, these values ​​will be increased to 50%, 30% and 35%, respectively. 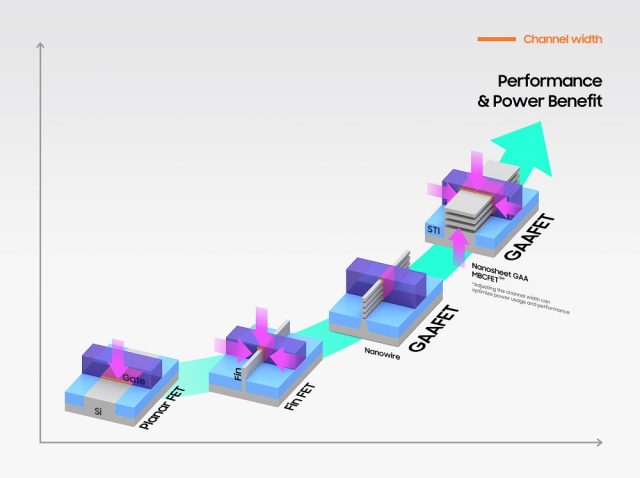 The Korean semiconductor manufacturer, which has come to the end of the limits for FinFET, aims to exceed the performance limits with the first applied GAA technology, Multi-Bridge-Channel FET (MBCFET). With the new technique, while the supply voltage level is reduced, power efficiency is increased to a higher level. At the same time, the performance increases with the drive current capacity. 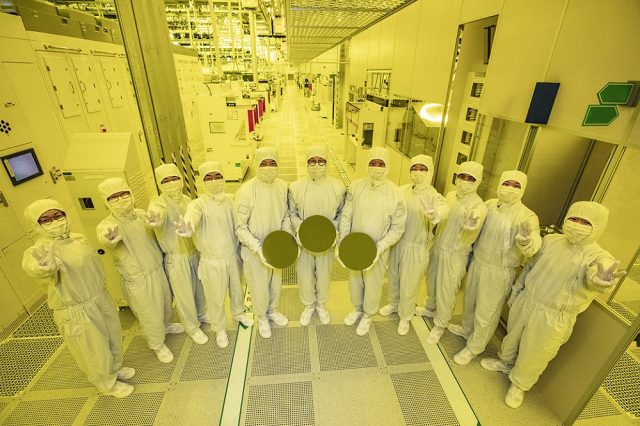 The term ‘first production’ can be interpreted differently. In summary, the semiconductor giant is currently in an early stage of mass production. But regardless, Samsung Foundry can be officially branded as the world’s first chip maker with gate-all-around (GAA) transistors.