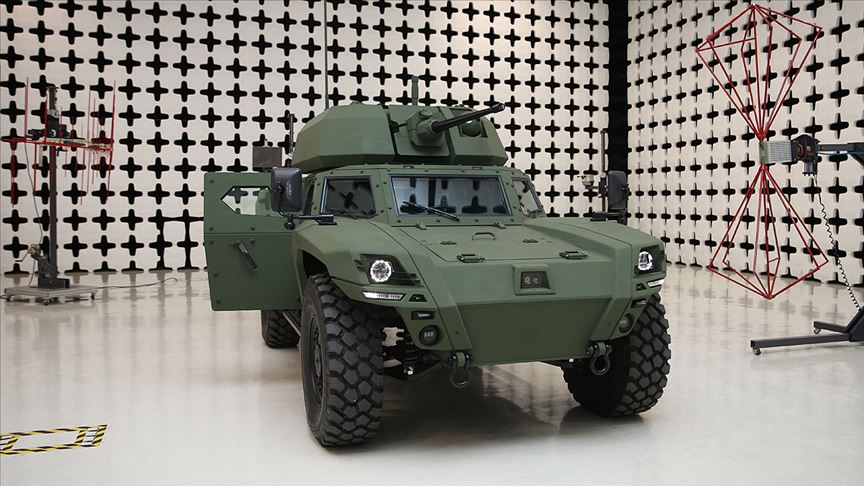 Otokar General Manager Serdar Görgüç, who took the floor at the press conference, in his speech: “Akrep II, the first version of which is Turkey’s first electric armored vehicle, helps us to apply electric vehicle technology to military vehicles. It will be Turkey’s first steps in military-type electric, hybrid and autonomous vehicles while providing knowledge and experience for the military,” he said. 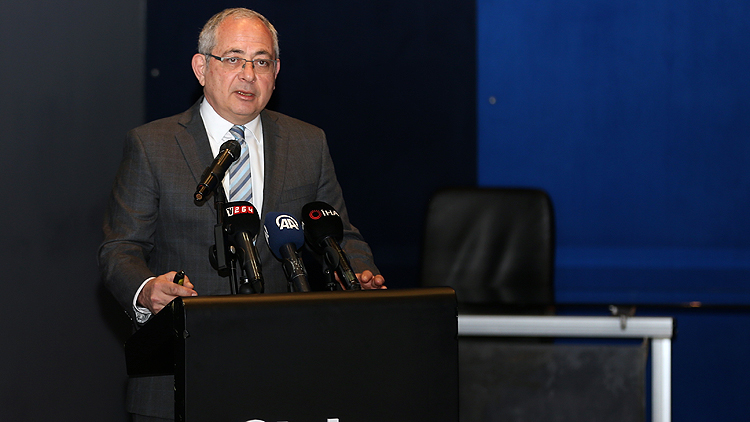 The said electric armored vehicle Akrep II; Stating that it will be exhibited at the 14th International Defense Industry Fair (IDEF’19), which will start on April 30 and end on May 3, Görgüç noted that the work has been going on for months to showcase the Akrep II with a special configuration at the fair. 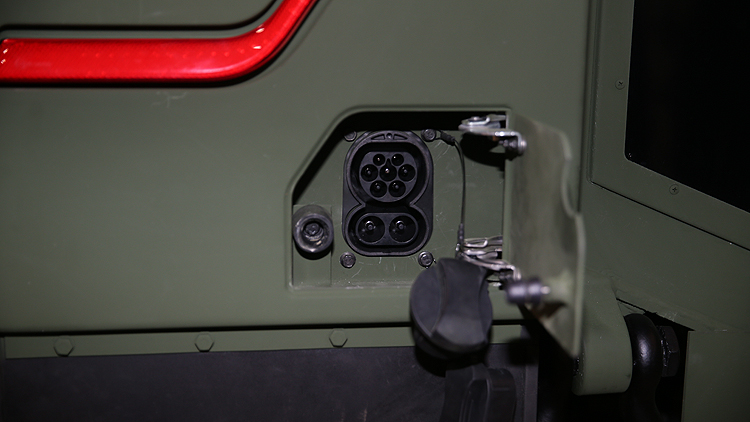 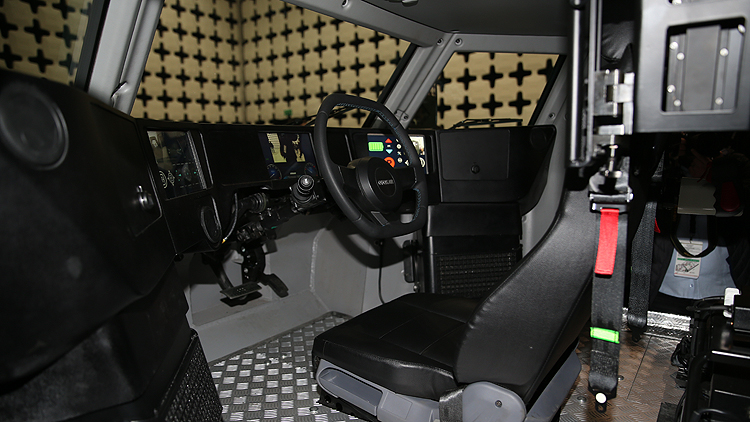 Continuing his speech with “Our goal is to make Akrep II one of the leading products in Turkey’s technology exports”, Görgüç said that the electric armored vehicle Akrep II’ He added that he hopes that there will be a great interest in Turkey and that exports to other countries will be realized.