Monterey Auto Week, held annually in August, will host a legend’s auction this year. The last undamaged Type 64 model will continue to exist in the new owner’s gallery after the auction. By the way, the tank is not the Type 64; The Type 64, the first car to bear the Porsche nameplate. 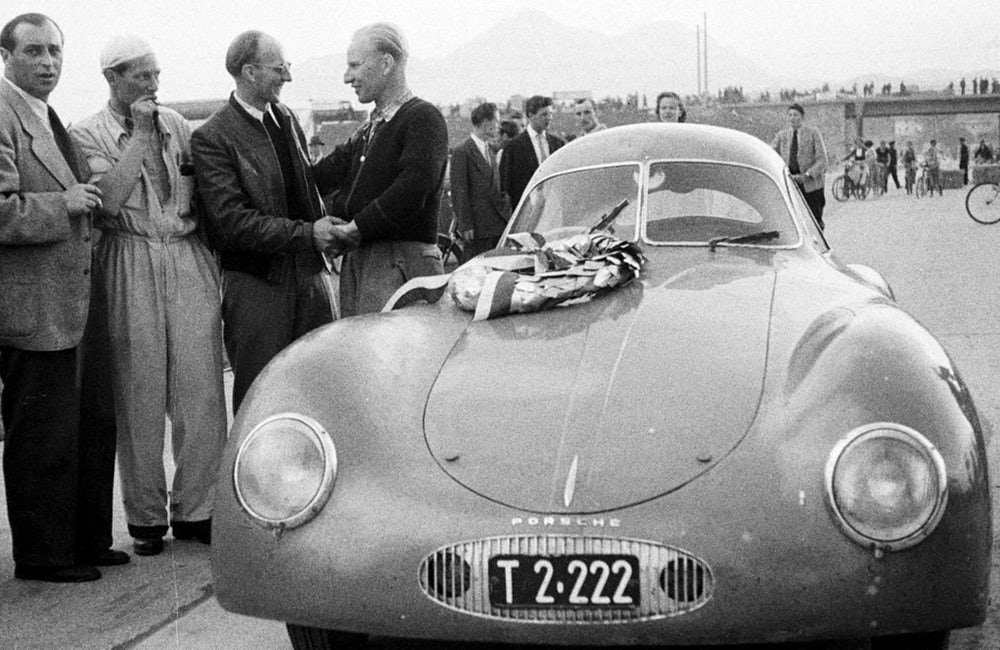 There were only 3 original Type 64 models, but only two of them survive. One of these models is badly damaged. The other was never ‘disturbed’ after it was renovated in 1947. This model, which will be put up for auction, continues to be preserved at the Petersen Automotive Museum. 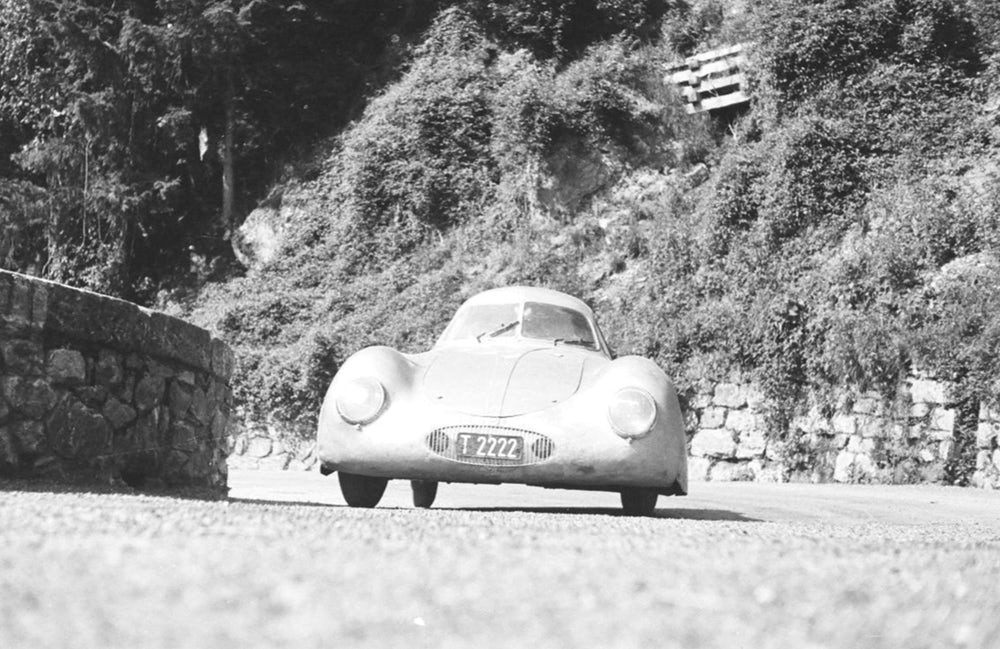 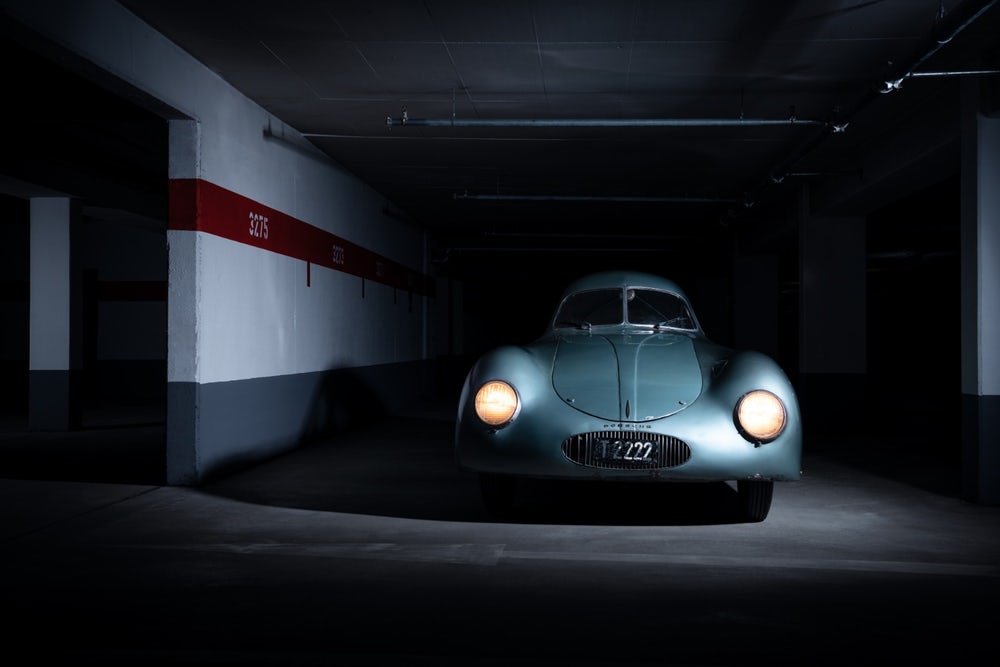 When the waters calmed down, the engineers who developed the Porsche 356 focused this time on the Type 64. This car, built for speed, has reached the desired level with its advanced aerodynamics, magnificent power and light structure. The Type 64 became the first car to be officially registered under the Porsche brand in 1946. 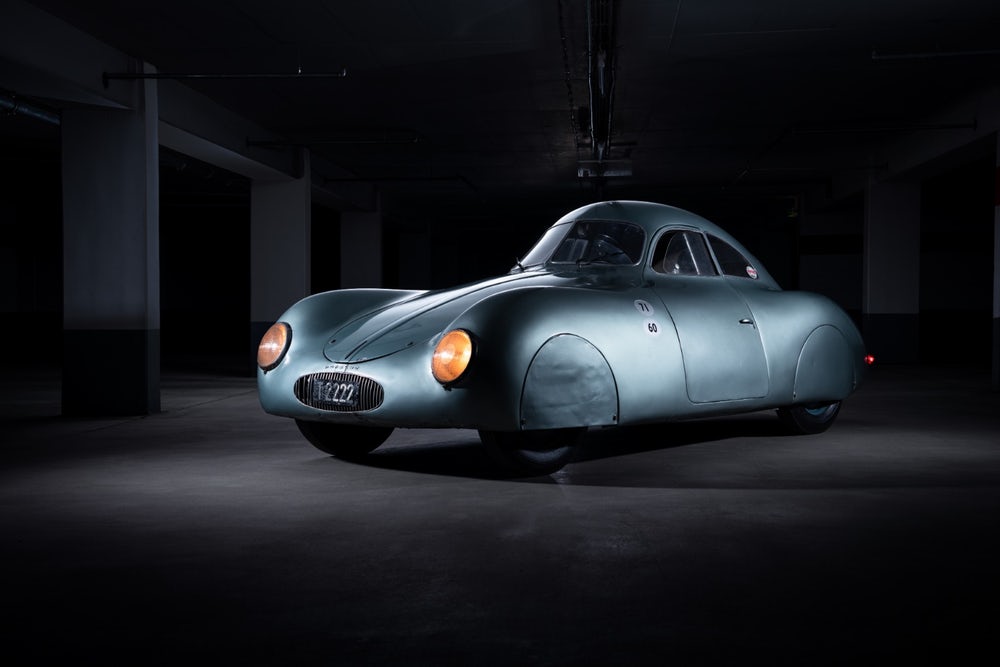