Many technology giants such as Intel, AMD and Apple have managed to significantly improve the integrated graphics they use in their chipsets. However, no matter how fast the internal GPUs are, it is very difficult to replace the external graphics processors. The developers at AYANEO, on the other hand, thought of producing a new portable game console with an external GPU in line with this logic: AyaNeo Next 2. Thus, a console with a non-integrated GPU will be on the market for the first time. 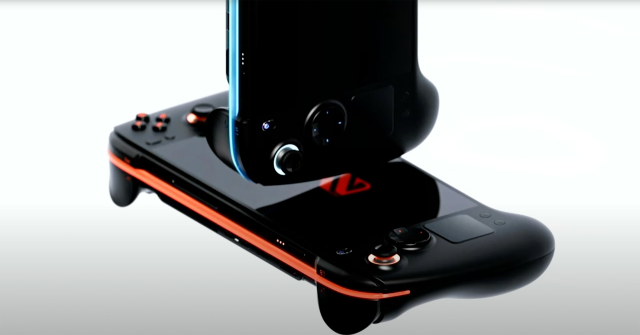 The company wants to offer different options from AMD and Intel for the next generation game console. Along with Ryzen 6000 mobile processors, one of the Radeon RX 6000 series external mobile GPUs will be preferred. As for the Intel side, an external Arc Alchemist mobile GPU (DG2) will be used along with the 12th Gen Alder Lake CPU.

We don’t know which GPUs the company will use, but it should be an energy efficient model. On the AMD side, we can expect an option like Radeon RX 6400M or Radeon RX 6500M. On the Intel side, an ACM-G11-based GPU with up to 8 Xe-Cores may be included.

The new console is clearly much larger than its successor, and likely approaching the size of the Steam Deck. AYANEO Next 2 is officially targeting the highest premium segment, meaning it’s likely to cost more than $1,000. Neither pricing nor a release date have been confirmed yet, but we expect a more detailed launch before the end of this year.