Huawei has managed to increase its sales in the smartphone industry by more than 50% in the last 1 year, surpassing Apple in the global ranking, and rose to second place. In addition, the company is in a position responsible for the work of the 5G infrastructures of many countries, including Turkey. The company, whose sphere of influence was gradually expanding, had very high expectations for the future.

Until he was hit by his software partner Google. Despite the fact that the Chinese company has not made sales in the USA for a while, its outstanding success has come to the focus of the trade wars between the two countries. Google’s withdrawal of Android ecosystem support for Huawei devices that will be released in the coming period has come as a great shock. 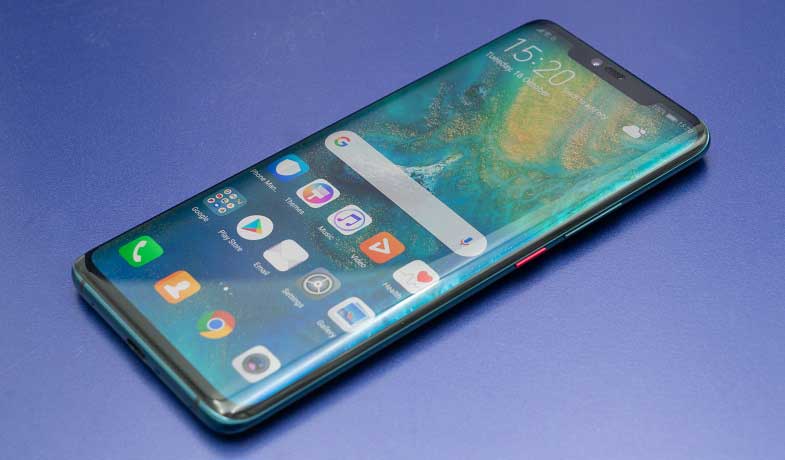 The expected statement from the Chinese front is a complete retaliation. “Wait and see,” the country’s State Department said, directly targeting the Washington administration. The spokesperson of the Ministry, in his statement without prolonging the issue, sharpened the parties a little more and increased the fire of the discussions.

Huawei announced a while ago that it was working on a plan B as an alternative to Android, but did not share detailed information.