Call of Duty: Black Ops 4, which met the players at the end of last year, released a short trailer about its new operation. The trailer, which lasted about 40 seconds, excited Black Ops fans. 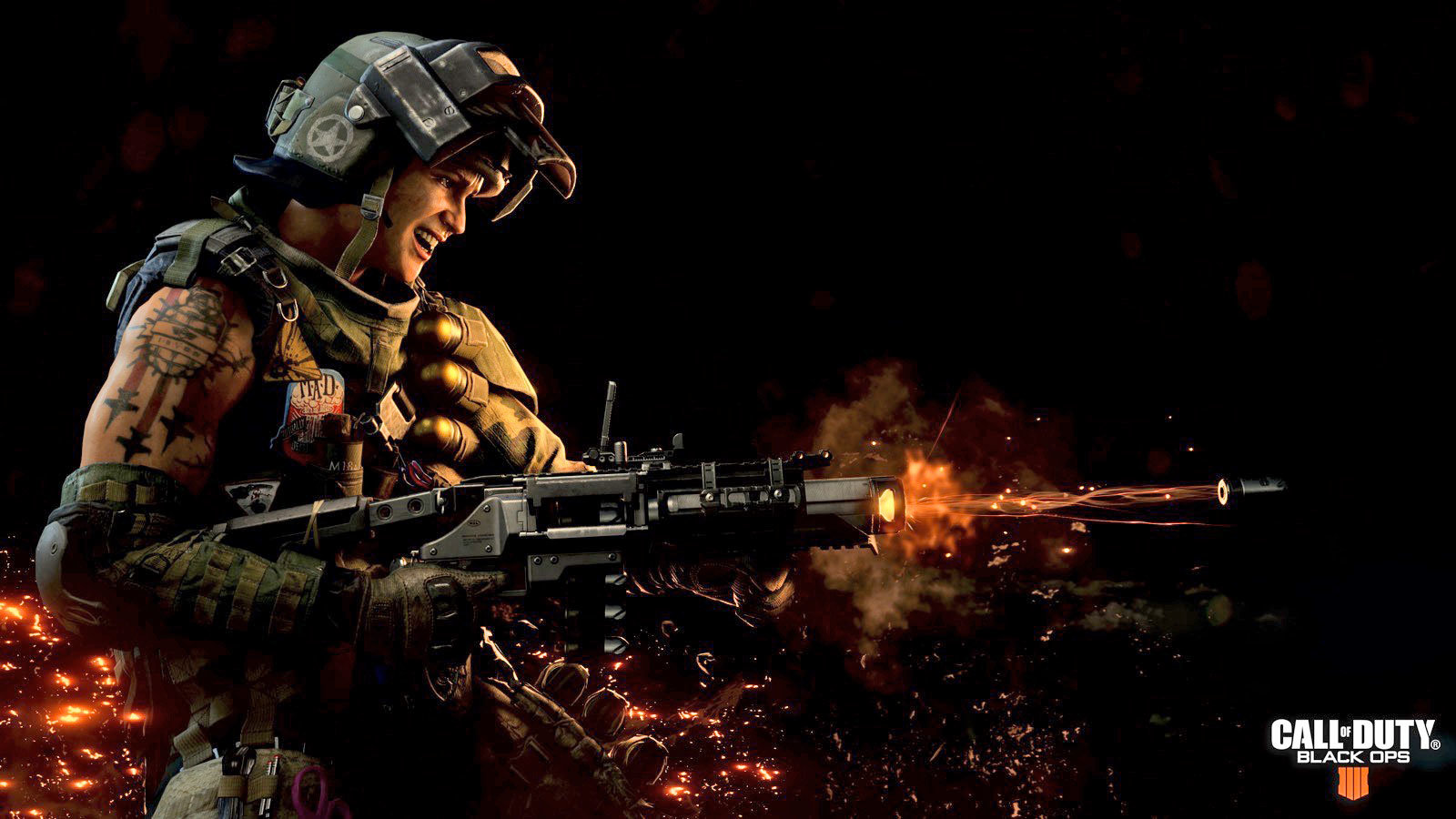 Prepared not to offer the fourth operation to the players after the release of Black Ops 4, Activision continues its interest in online game modes. C4 is the main focus in the short 40-second trailer of the operation, which will meet with the players under the name Strike From The Shadows. We don’t know what this means for now, but when the operation becomes available to players, all question marks will be cleared.

You can reach the Strike From The Shadows trailer, published on Call of Duty’s official Twitter account, from the link below. You can follow us to be informed about the developments regarding the new operation.