While the final episode of Game of Thrones was broadcast, HBO also compressed the new season trailer of Westworld. Thus, the company, which plans to prevent people from terminating their subscriptions to HBO services, came up with a very high quality trailer.

Westworld stood out as a futuristic series with plenty of robots. In the new trailer, we see that a more familiar future is depicted. Although it looks a little different, plenty of robots continue to take place in the story. 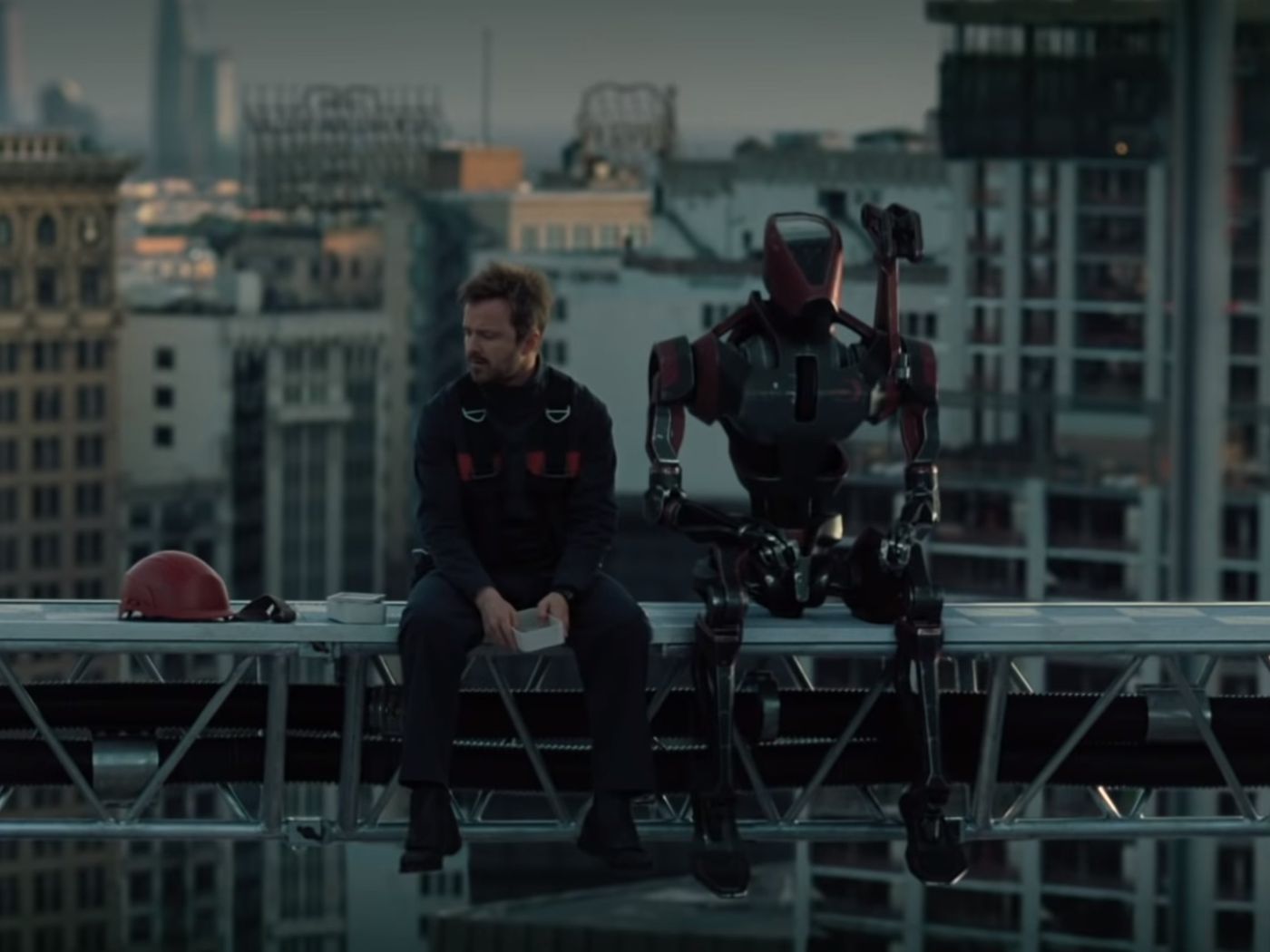 The song playing in the background for the first time in the trailer draws attention. In the trailer, where Pink Floyd’s song Brain Damage is used as the soundtrack, we see Aaron Paul searching for reality in this synthetic world. The trailer manages to give the feeling of uneasiness and discomfort.

HBO will air the new season of Westworld in 2020.