In the PC version of Mortal Kombat 11, players can now reach high FPS rates, including cinematics. Previously, there was an issue that caused the scenes to be limited to 30 FPS, and even on computers that could view the game at 60 FPS, the 30 FPS problem was observed. NetherRealm Studio has released an update for Mortal Kombat 11 PC that fixes this issue. 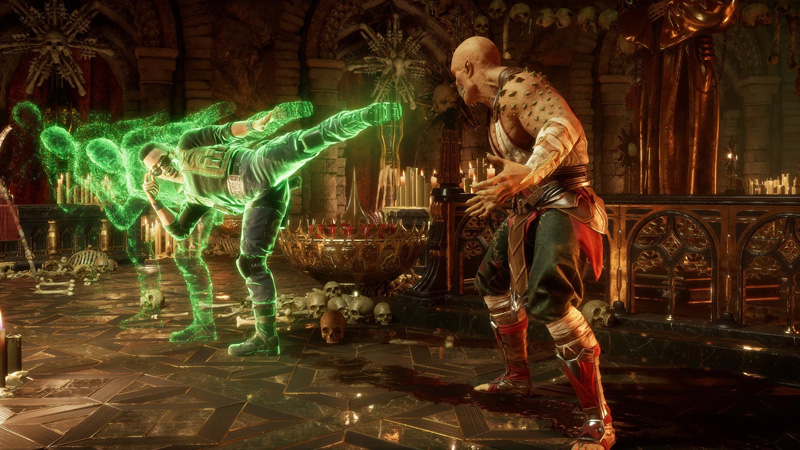 A week ago, NetherRealm Studio had responded to the requests of players who wanted to remove the FPS limit at several points of the game such as cinematics, login screens, menus, and to reach 60 FPS in every part of the game, and announced that the FPS limit would be removed. The company kept its promise, fulfilling the wishes of the players with a new update.

Other details of the update about FPS are as follows: