A type of dementia that negatively affects memory, thinking, and social skills. Alzheimer’s It is among the most common and frightening diseases of our time. For this reason, scientists are looking for ways to detect this disease early or reduce its risks. We have shared with you before that the HIV vaccine can be used against this disease.

Now, researchers at the University of Texas Health Sciences Center in Texas, USA, conducted a study on this subject. The study revealed that a vaccine administered to many people around the world could be effective against dementia. 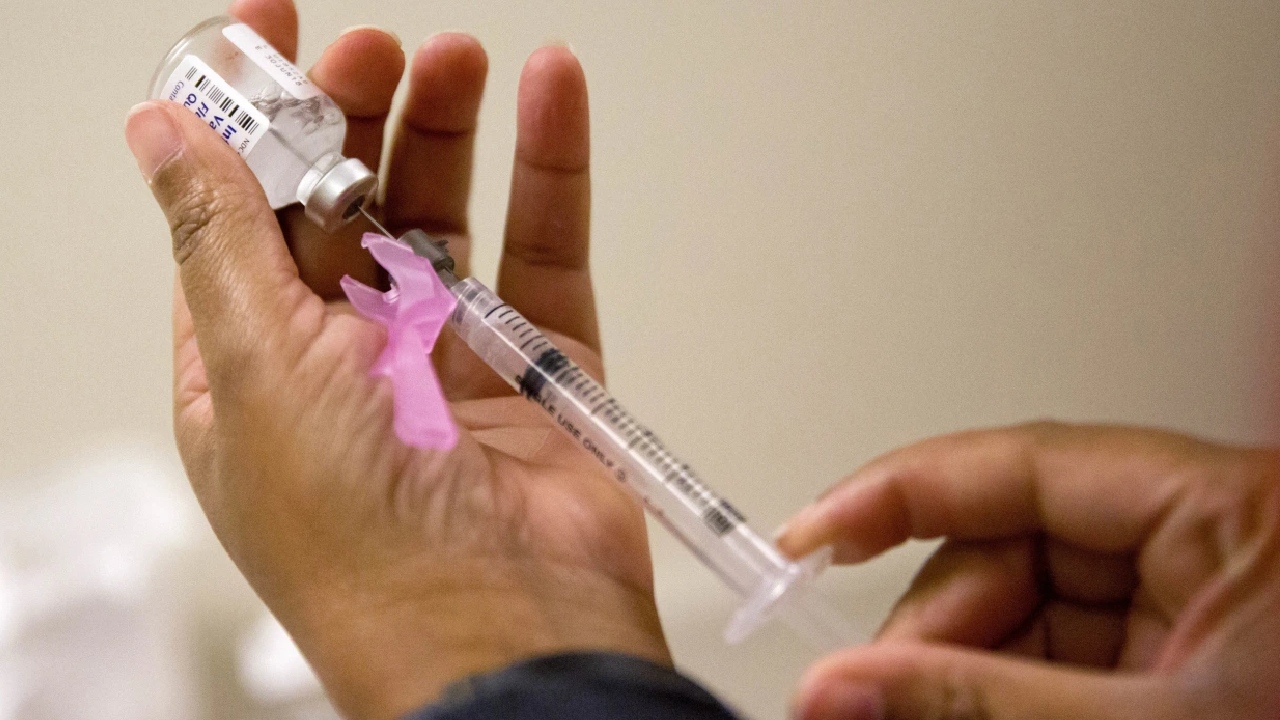 Experts say that people who have had at least one flu vaccine for four years are less likely to develop Alzheimer’s disease. 40% less declared that. The study, conducted in the USA, looked at people aged 65 and over and compared those who did not have the flu vaccine.

Avram S. Bukhfinder, one of the authors of the study, said: We found that in older adults, the flu vaccine reduced the risk of developing Alzheimer’s disease for several years. The strength of this protective effect increased with the number of years a person received the flu vaccine. In other words, Those who got vaccinated each year had the lowest rate of Alzheimer’s ” he said. This study comes after another study two years ago that found an association between the flu vaccine and a reduced risk of Alzheimer’s; However, it should be noted that it is more comprehensive.

The new research included 935,887 people who received the flu vaccine and 935,887 people who were not vaccinated. According to the disclosures, the participants were studied for four years. As a result of the follow-ups in this process, those who were vaccinated in 5.1%for those who are not vaccinated at 8.5% It was reported that he had Alzheimer’s. Drawing attention to the data, the researchers underlined the strong protective effect of the flu vaccine against the disease; but on the subject more work is neededstressed.

Finally, one of the authors of the study, Dr. Paul E. Schulz, “ Finding evidence that some vaccines may protect against Alzheimer’s disease may indicate that it is not specific to the flu vaccine. ” and stated that changes in the immune system may have protective results against the disease. Schulz added that they still have more to learn about the relationship between the immune system and Alzheimer’s.

In addition to the flu vaccine, past studies have tetanus and polioHe also revealed that other vaccines, such as