Photosynthesis means that plants convert carbon dioxide and water into organic nutrients with the help of light energy and through chlorophyll, and it is of great importance for living things. Now, researchers from the University of California and Delaware in the USA have conducted a very important study on this process.

Food can be grown in the dark with artificial photosynthesis 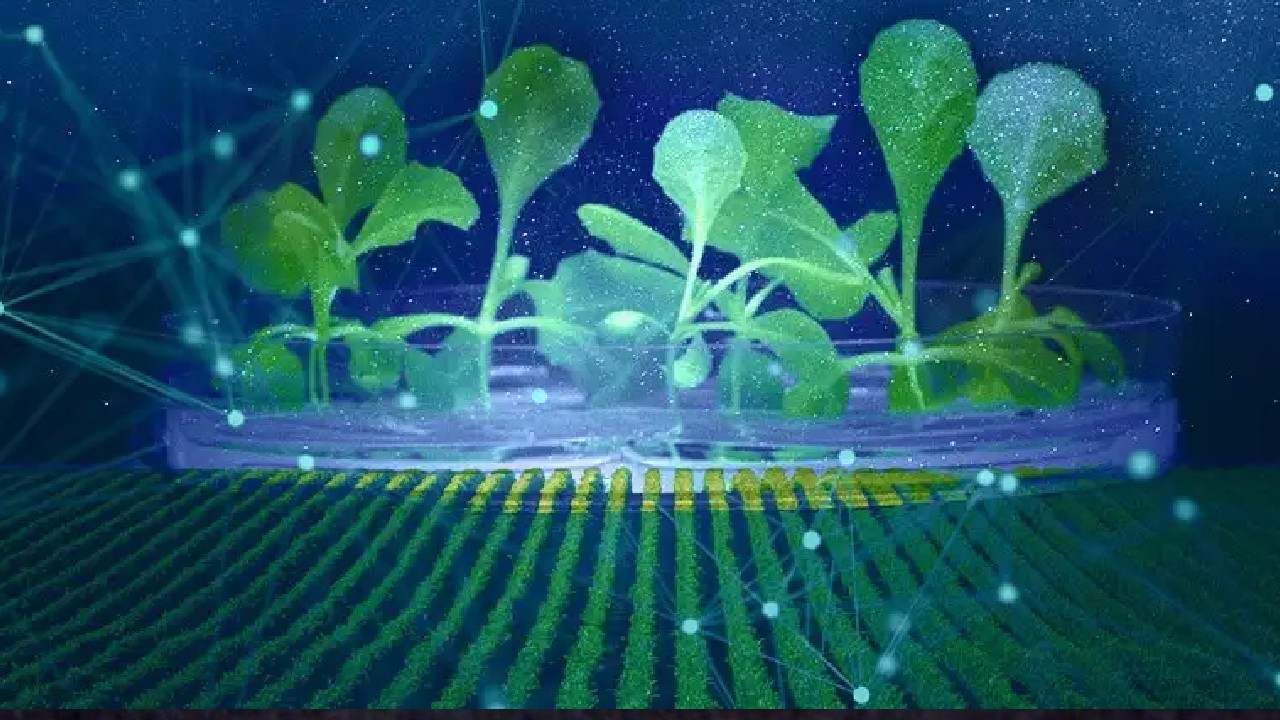 According to the statements, experts say that carbon dioxide, electricity and water are the main components of vinegar. acetate He used a process called electrocatalysis to convert it. Food-producing organisms also consumed acetate to grow in the dark. Stating that electrocatalyzed power is provided by solar panels, the researchers stated that this system converts sunlight into food. significantly to its efficiencystated to increase.

To ensure all components of the system, the output of the electrolyzer support the growth It was noted that it was optimized for ‘What is an electrolyzer?’ If you ask, these devices are called devices that use electricity to convert raw materials such as carbon dioxide into molecules and different products. In addition, it was found that the amount of salt used in the study was decreased and the acid was increased; Thus, it is stated that the highest acetate ever obtained in an electrolyzer has been reached.

Experiments have shown that many different food-producing organisms can be grown in the dark. It was also stated that the production with this technology is much more efficient in terms of energy. Elizabeth Hann, one of the researchers, said: Organisms that produce food without any contribution from biological photosynthesis we raised. Compared to food production based on biological photosynthesis, this technology is a more efficient method of converting solar energy into food.” he said.

Can be used for agriculture on Mars 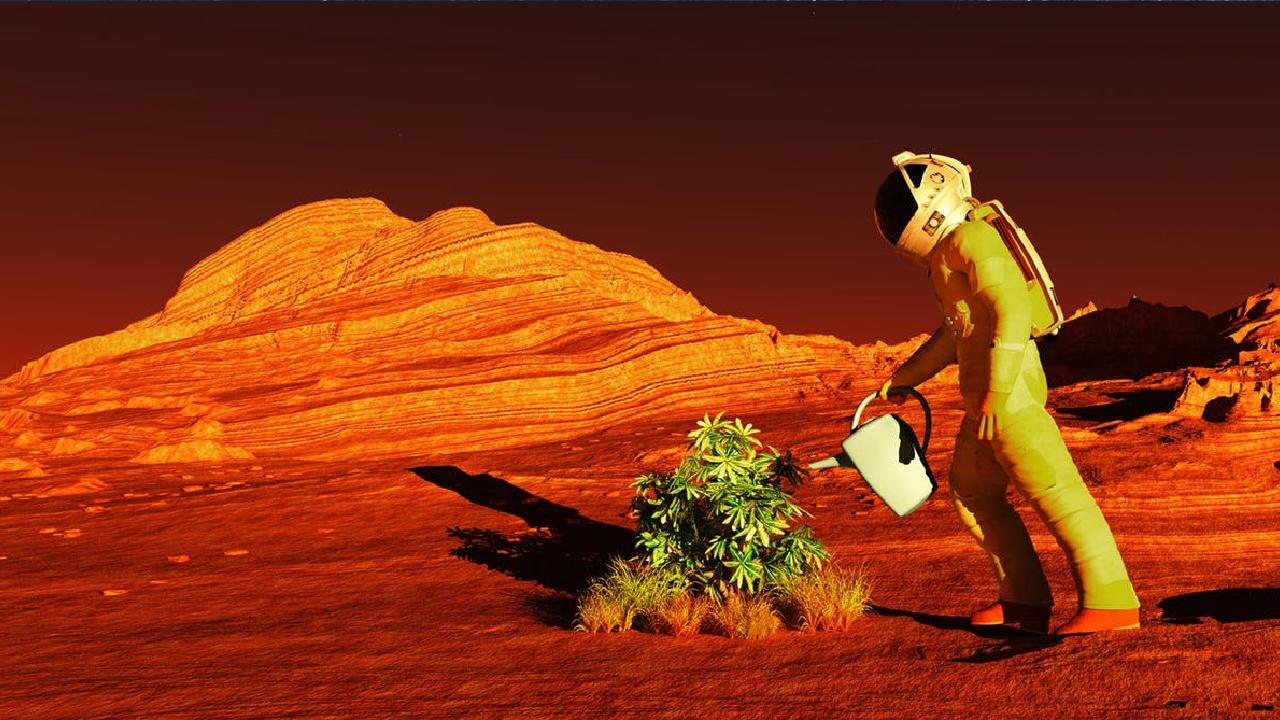 Experts stated that this technology can also be used to grow things such as tomatoes, tobacco, rice and peas. wide range of products said it could be. Experts say that this method, which will increase the efficiency of food production, will reduce the impact of agriculture on the environment. Also, this technology to MarsIt is stated that it can be used for agriculture in space missions such as those planned to be made and can contribute greatly to the nutrition of the crews.

Martha Orozco-Cardenas, co-author of the study, says: One day in the dark and on Mars able to grow tomatoes Think huge ships. That would be very beneficial for the people who will be on that planet in the future.”