Ford faces a $4 billion lawsuit. It is claimed that the company knowingly sold the problematic vehicles to its customers and that 1.9 million customers were victims of this situation.

Ford customers state that they have problems especially with the 2012-16 Focus and 2011-16 Fiesta sedans. According to the lawsuit, dual-clutch transmissions have issues such as jittering, slipping, jerking, jerking, hesitancy when shifting, premature internal wear, delays in downshifts and, in some cases, slurred or delayed acceleration. 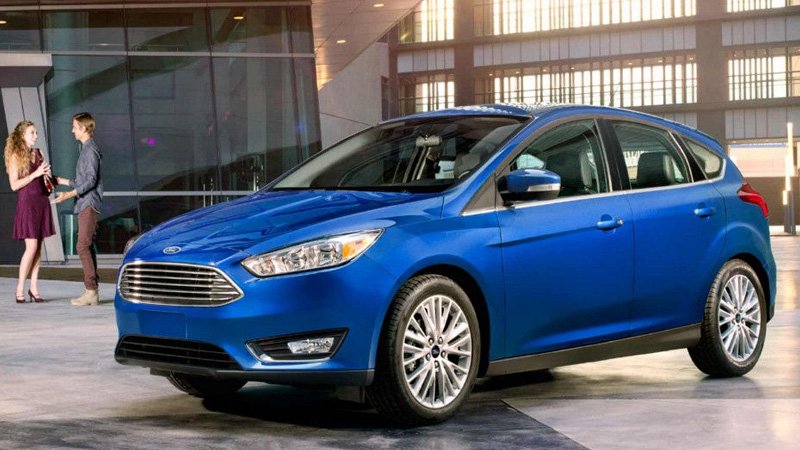 Ford’s attorney, Ryan Wu, argued during a U.S. Court of Appeals hearing last month that judges should reduce the settlement from $4 billion to $35 million. Judges argued that Wu’s settlement claim was unfair to the millions of customers affected by faulty vehicles.

Ford said in a statement that it offers the best quality vehicles for its customers and rejects the claims. He stated that instead of prolonging the case, they signed a settlement agreement with the lawyers representing the plaintiffs. He stated that they think this agreement is fair and they are waiting for the approval of the court.

The company had faced the same issue before. According to the Australian Competition and Consumer Commission, the company; had engaged in inconsistent, misleading and deceptive behavior and made false or misleading statements in response to customer complaints. The commission fined Ford nearly $7 million under consumer law on 26 April 2018, one of the largest in Australian history, after the company dismissed thousands of complaints between May 2015 and November 2016. 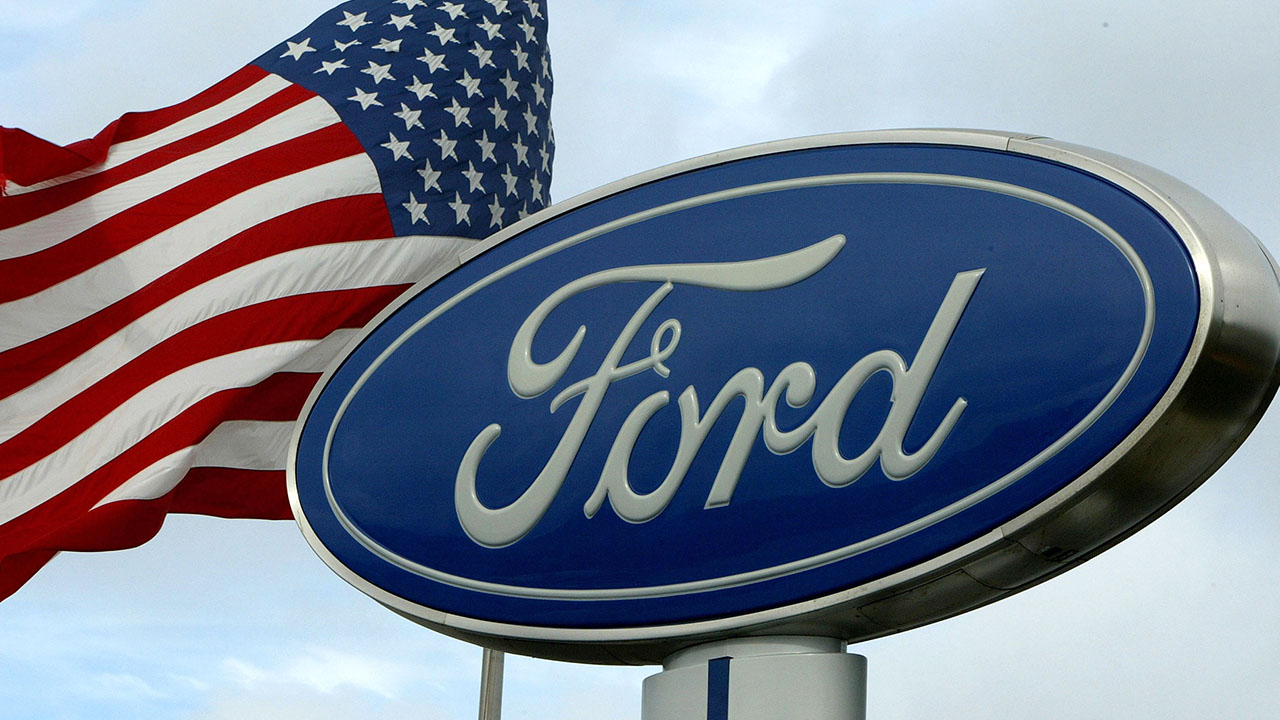 The $4 billion figure now in question has been offered by Wu to equal compensation to the owner of each faulty vehicle. He also stated that only three percent of plaintiffs in many class action lawsuits were compensated, so he offered a $35 million offer.

In this case, it is not just faulty manufacturing. It is alleged that Ford was aware of the error but did nothing and tried to hide the problems. In this case, the penalty is likely to be high. The final decision on the case will be made in December.