The system, which Ford calls “modular hybrid technology”, is designed for rear-wheel drive vehicles using a 10-speed automatic transmission developed by Ford and General Motors. This project of Ford is very important in terms of fuel economy of high-volume vehicles.

Ford’s hybrid system will come with the 2020 model Ford Explorer. The Explorer’s electric motor will produce 44 horsepower, according to Automotive News. Next to the electric motor, there will be a 3.3-liter V6 engine producing 318 horsepower. Ford mentioned that the hybrid engine in the Explorer model will have a driving range of 800 km.

Ford has announced that it will also develop the hybrid engine. The lithium-ion battery to be used in the Explorer will be 33 percent smaller than the battery used in the Ford Escape hybrid model launched in 2005. Ford will also improve the exhaust system. 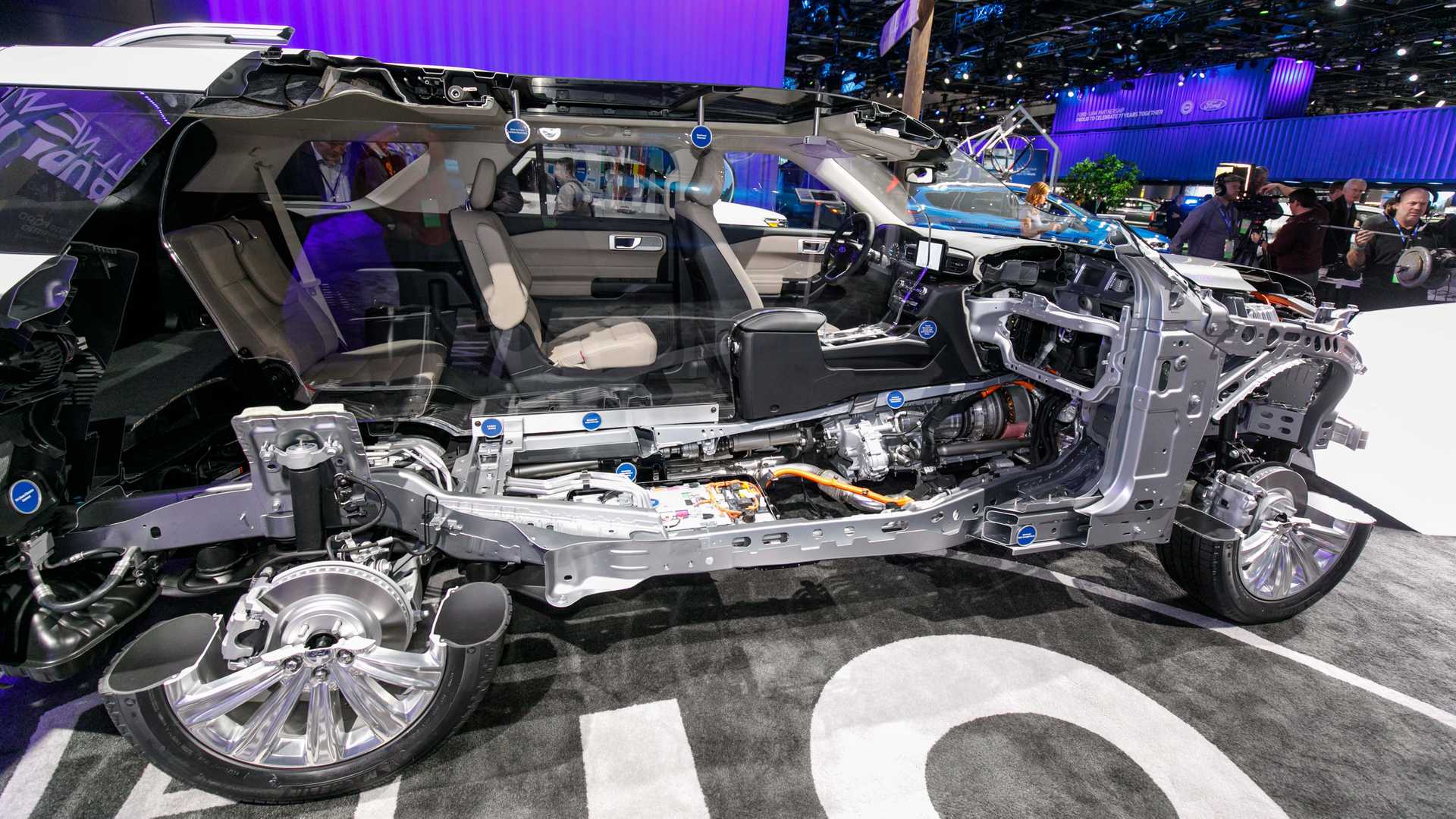 The company did not say which vehicles will get the hybrid system after the Explorer model, but there are many possibilities. The F-150 model also uses a 10-speed automatic transmission. Ford Bronco is also expected to have a hybrid engine. These are just guesses for now, all details will be revealed with the launch in 2020. It is worth noting that, apart from pickup trucks and SUVs, Ford Mustang also uses a 10-speed automatic transmission. 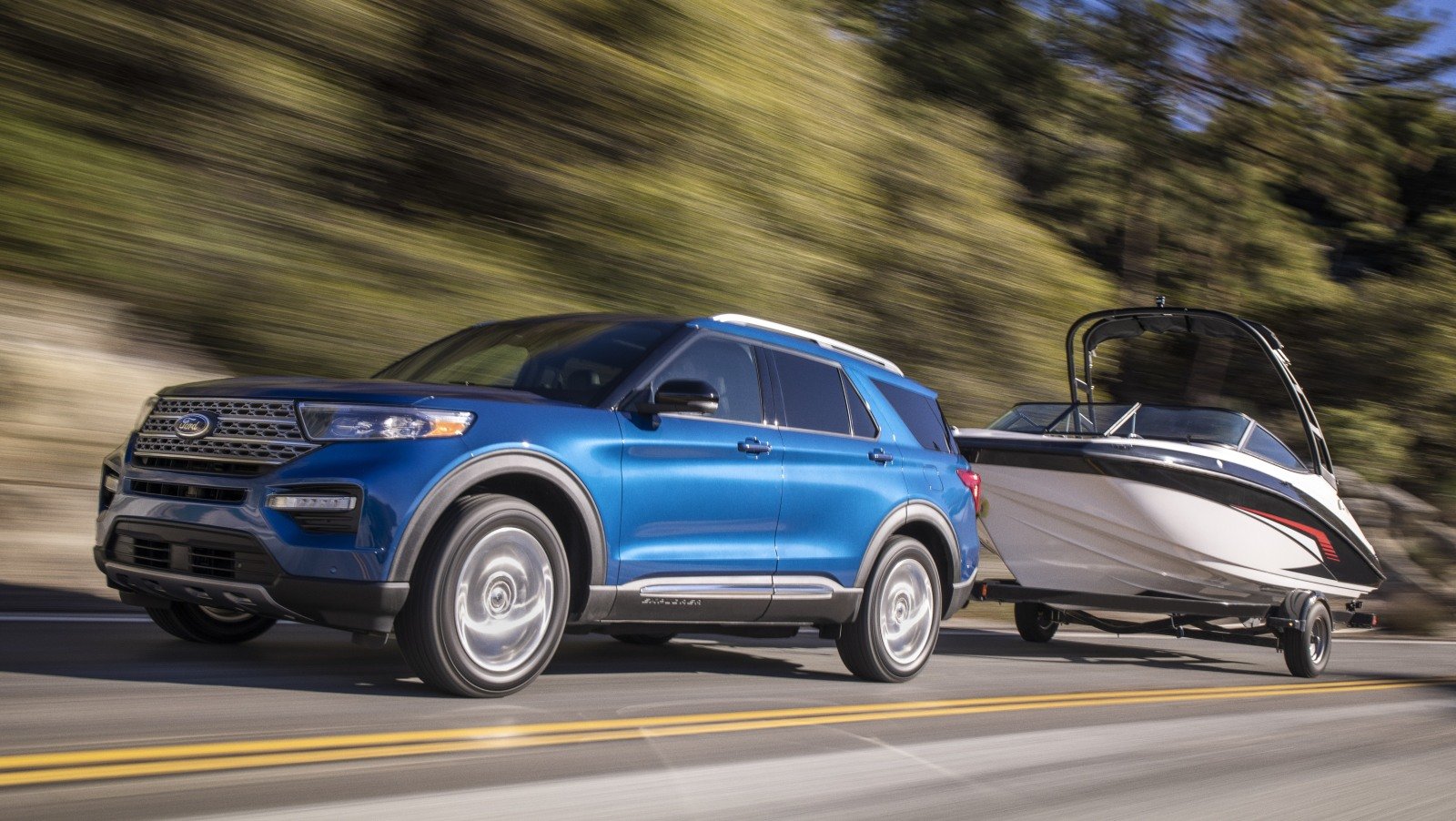 Ford has previously announced that it will invest $11 billion in electric vehicles and launch 40 electric models by 2022. So far, 16 different models have been released to the market.