American automobile giant Ford continues to work on artificial intelligence robots. Ford’s robot, which partnered with Agility Robotics to produce a robot, was seen walking like a human. The robot, called ‘Digit’, was designed for a purpose expected from Ford. Digit, which can carry the packages in the vehicles, aims to help their owners to a large extent. Here is Digit, produced in partnership with Ford and Agility Robotics; 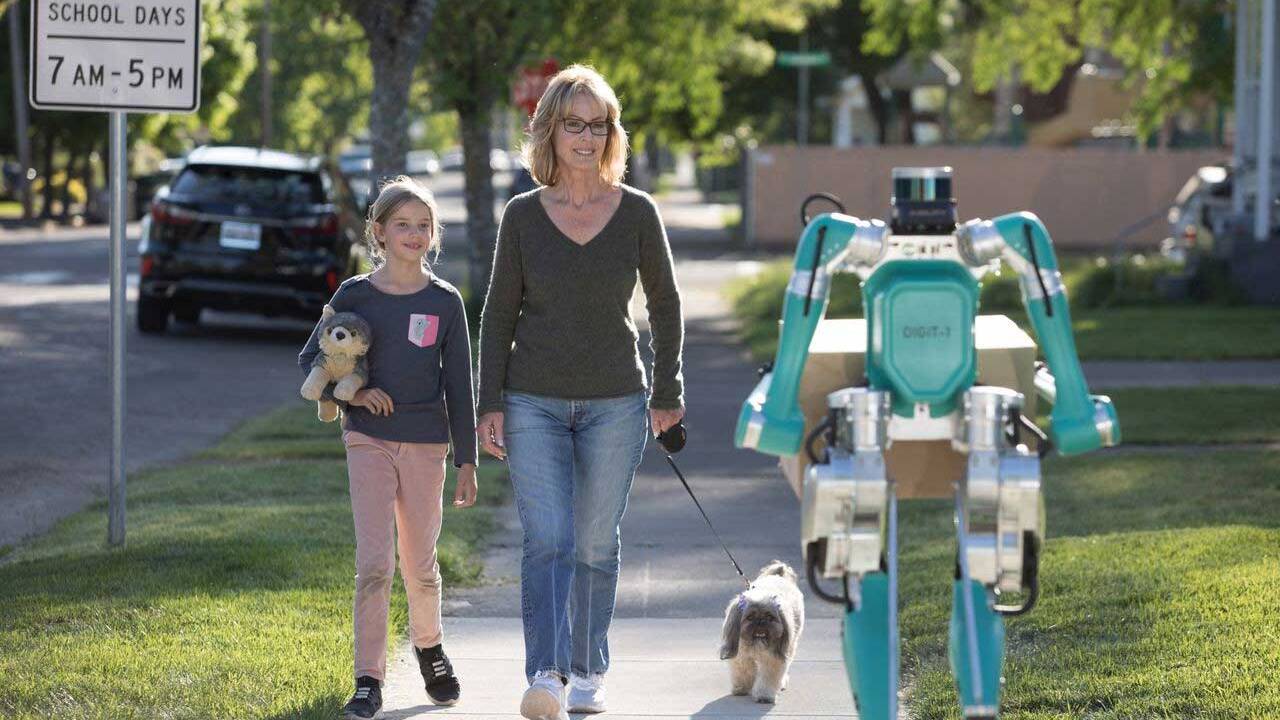 Digit, which has a different design, can walk like us. Digit, which can be folded when going somewhere, can return to its normal dimensions with the opening of the trunk. Digit, which can carry a load of up to 20 kilograms, can also climb stairs. Thanks to its artificial intelligence technologies, Digit can walk with people to the door of their homes and leave the load in their hands without damaging them.

In addition to all these features, Digit has another feature that can upset the cargo companies. This feature is Digit’s ability to communicate with driverless vehicles. In this way, Digit travels with a driverless vehicle to a cargo it receives and delivers it to the specified address. The journey takes place between a completely driverless vehicle, Digit and cargo. When you go to the address, the trunk lid is opened and the cargo is delivered by Digit.

While it is stated in the statements that Digit will continue to be developed, it is not yet known when we will see this robot among us. Here is the video where Digit was introduced;