US automaker Ford likes to try its expertise in this field on some useless inventions as well. The latest invention of the company, which previously produced beds with seat belts and dog kennels with sound-blocking technology, is its own braking shopping cart.

Produced as a precaution against accidents (!) in supermarket traffic, the self-braking shopping cart uses its sensors to detect the objects in front of it before it collides, and brakes. 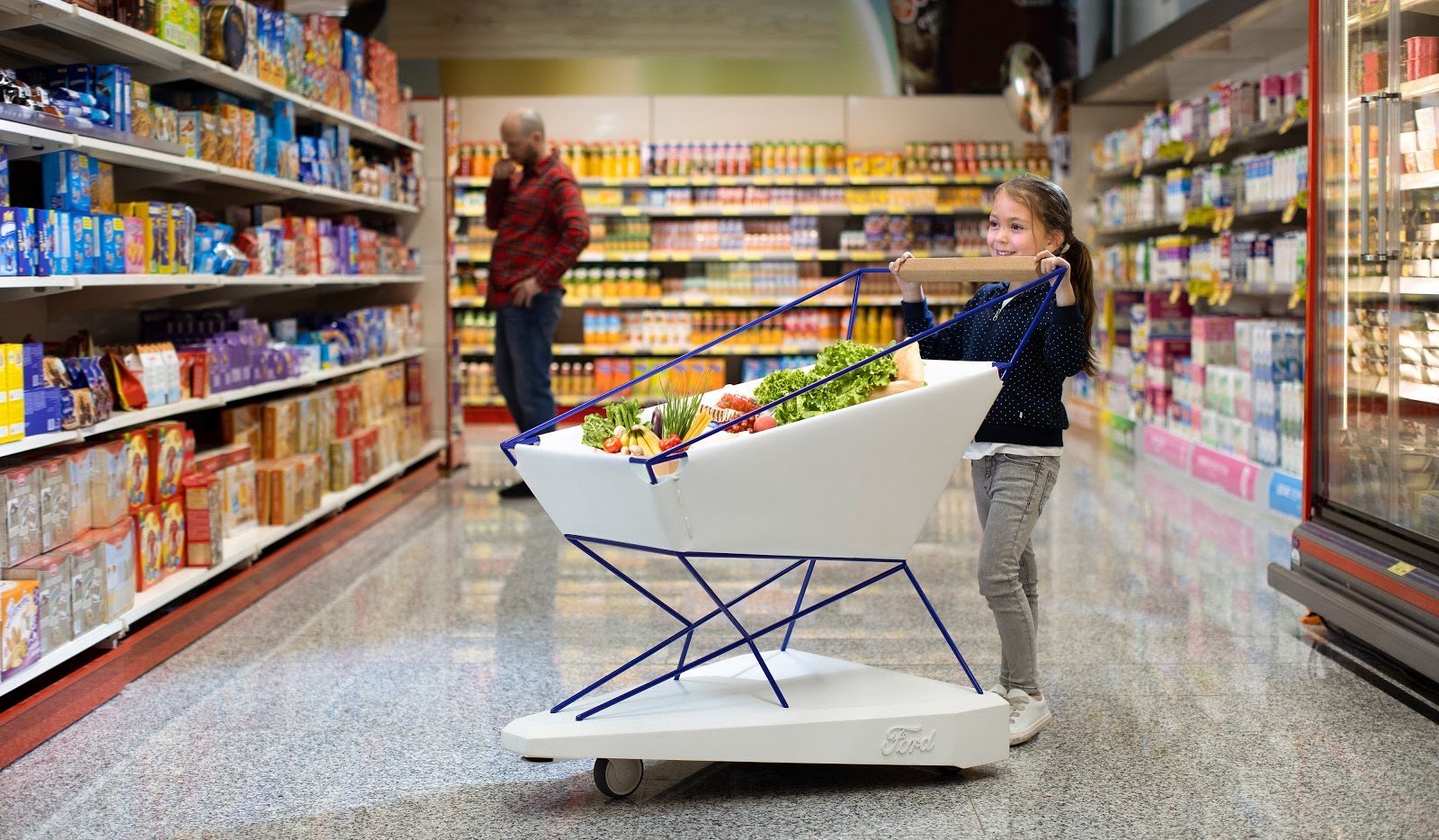 Ford states that children like to imitate adults and that while pushing a shopping cart, they imagine they are driving in their own fantasy world. According to the company, shopping carts are children’s cars, and supermarket aisles are racetracks.

Although it is somewhat unfair to blame children in general, the resulting video is quite entertaining and funny. Watch this video below, which features a market cart, frightened supermarket shoppers, and a Mustang. Ford’s new self-braking shopping carts won’t be coming to all supermarkets anytime soon, because they’re a useless invention and a fun PR exercise.