Fortnite developer Epic Games announced that the paths of the popular battle royale game Avengers: Endgame, which will be released on April 25, will cross. Epic shared a photo of an unidentified character donning Captain America’s iconic shield with the hashtag ‘FortniteXAvengers’.

As it is understood from the post, a full statement will come from the company on the date of the movie’s release. No word yet on what will happen at this event. If it does, this event will not be the first intersection between Fortnite and the Marvel universe. We’ve seen the villain Thanos, whom we know closely in Avengers: Infinity War, as playable in Fortnite before. 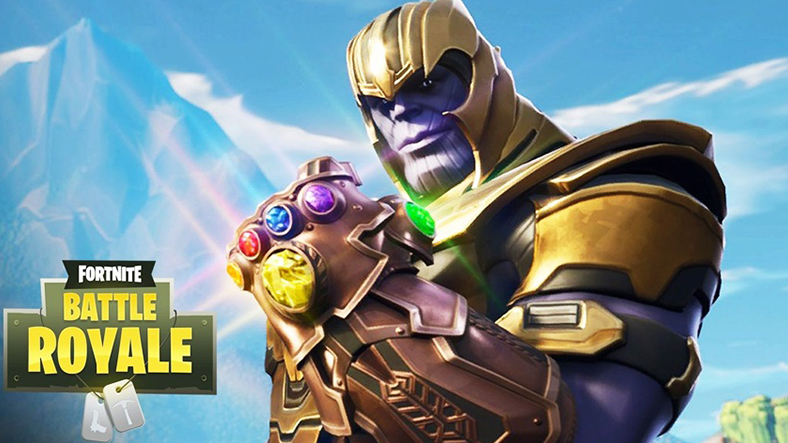 Based on Captain America’s shield in the post shared by Epic, it is possible that Captain will come to Fortnite in person. All these details will be shaped by the release of the giant movie on April 25.