Home Sectoral From the CEO of Huawei, Prof. Dr. Praise to Erdal Arikan

Guo Ping, Chairman and CEO of Huawei, Prof. Dr. While praising Erdal Arıkan’s work, he said that it will have a great impact on 5G technology. Ping about Arıkan “Arıkan is a hero for both Turkey and the telecommunication world.” used the expressions. 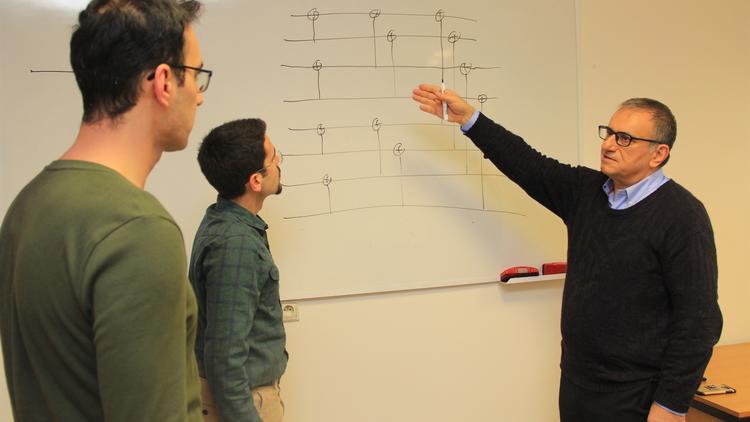 Answering journalists’ questions after the 2019 Global Analysis Summit, Guo Ping, Prof. Dr. While conveying that they reached Erdal Arıkan through an article he published, he said that they are working to develop 5G technologies.

Stating that Arıkan’s operations will set the standards of 5G, Ping said, “Prof. Dr. Erdal Arıkan wrote an article about 5G. We understood the value of this article and started working with Arıkan. We applied the results of the research to our products specific to communication technology.” said.

Huawei R&D center in Istanbul received an investment of more than 170 million dollars and has become the second largest R&D center after China, Ping said that 450 people work in this center. The Chinese technology giant also cooperates with 20 Turkish universities.