It was released a few months ago and has been at the top of the charts since its first day. Elden Ring’sthe company behind FromSoftware continues to produce new games. Firm for “multiple” projects under construction job advertisement opened. At the same time, Hidetaka Miyazaki also announced that one of the games is about to be completed. FromSoftware is expected to come up with a new game soon.

A tweet was posted on FromSoftware’s official Twitter account that they are seeking staff in various positions for several new projects. “ We look forward to working with you to produce games. If you want to join us, you can apply from the link below.In the image of the tweet that was posted, Sekiro, bloodborneand of Dark SoulsIn addition to its characters, it is one of the studio’s very popular series, but has not had a new game for a long time. of Armored Core The main character was also included. After the tweet, many users think that new versions of the games in the image will be released. 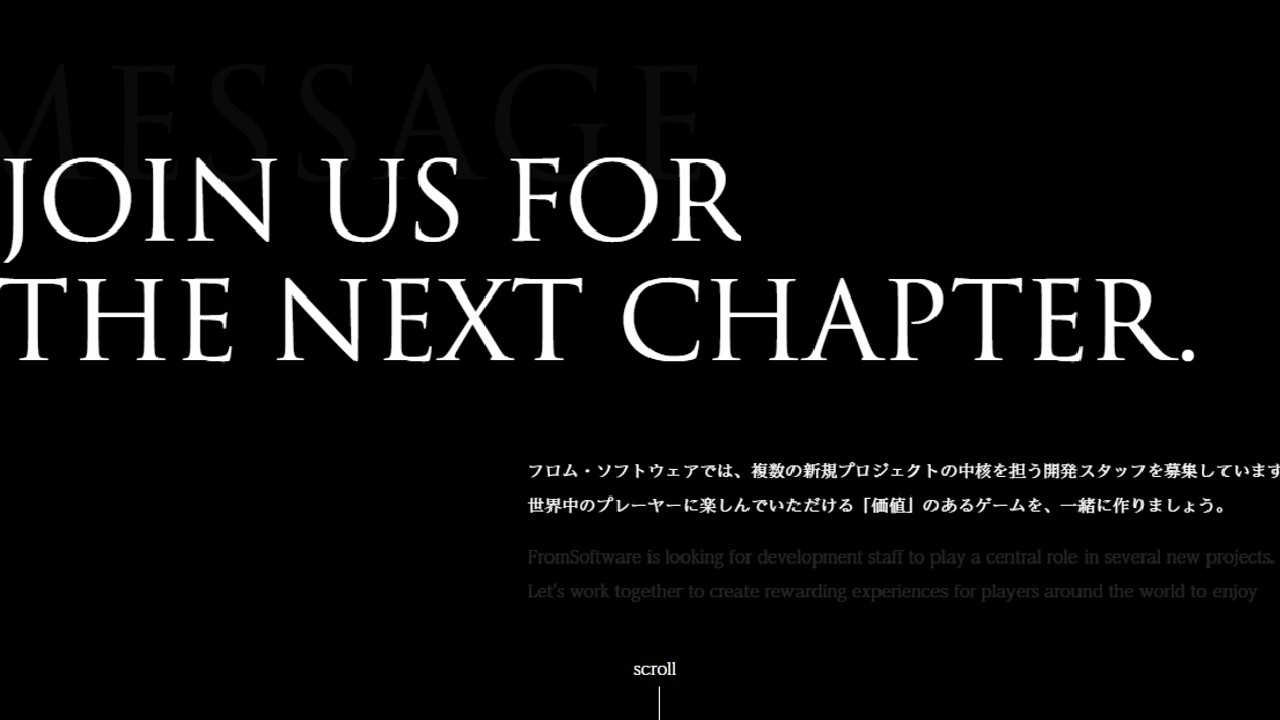 According to the information on the job posting page, FromSofware is not only for the game developer, but also for the game designer, graphic designer has also posted new advertisements for many positions such as human resources personnel and sales personnel. It is quite normal for game companies to post job postings on their social media accounts, but the announcement by FromSoftware was shared right after Miyazaki’s interview that an unreleased game was in the process of being completed.

The company announced that Elden Ring would receive an update, and it recently added to the game. “Survival” mode has arrived. Even if Miyazaki does not give any clue about the game he said, it is focused on the possibility that this announcement may be related to the games in the image of the tweet. However, it is worth remembering that this announcement may be for another game.

The aforementioned game may be announced shortly, but it seems to be difficult to be released this year. The advertisement published by FromSoftware proves that the company continues to work on more than one game. In other words, it seems that users who like these types of games will not wait too long for a new game.