Recently, we wrote that Cyberpunk 2077 got FSR 2.0 technology with a special modding. Mod makers have now put their hands on Dying Light 2 and brought FSR 2.0 support to the game with a not so difficult change.

The method is pretty simple. For the technology for which there is no official support yet, it was basically enough to replace the built-in DLSS library with FSR 2.0. Of course, there is a possibility of encountering various problems in the game, since it is not optimized by the developers. The mod published by “mnxn” is actually the same as the FSR 2.0-Cyberpunk 2077 mod. Both mods have similar installation steps and both rely on DLSS. So even the game menu lists DLSS instead of FSR 2.0. 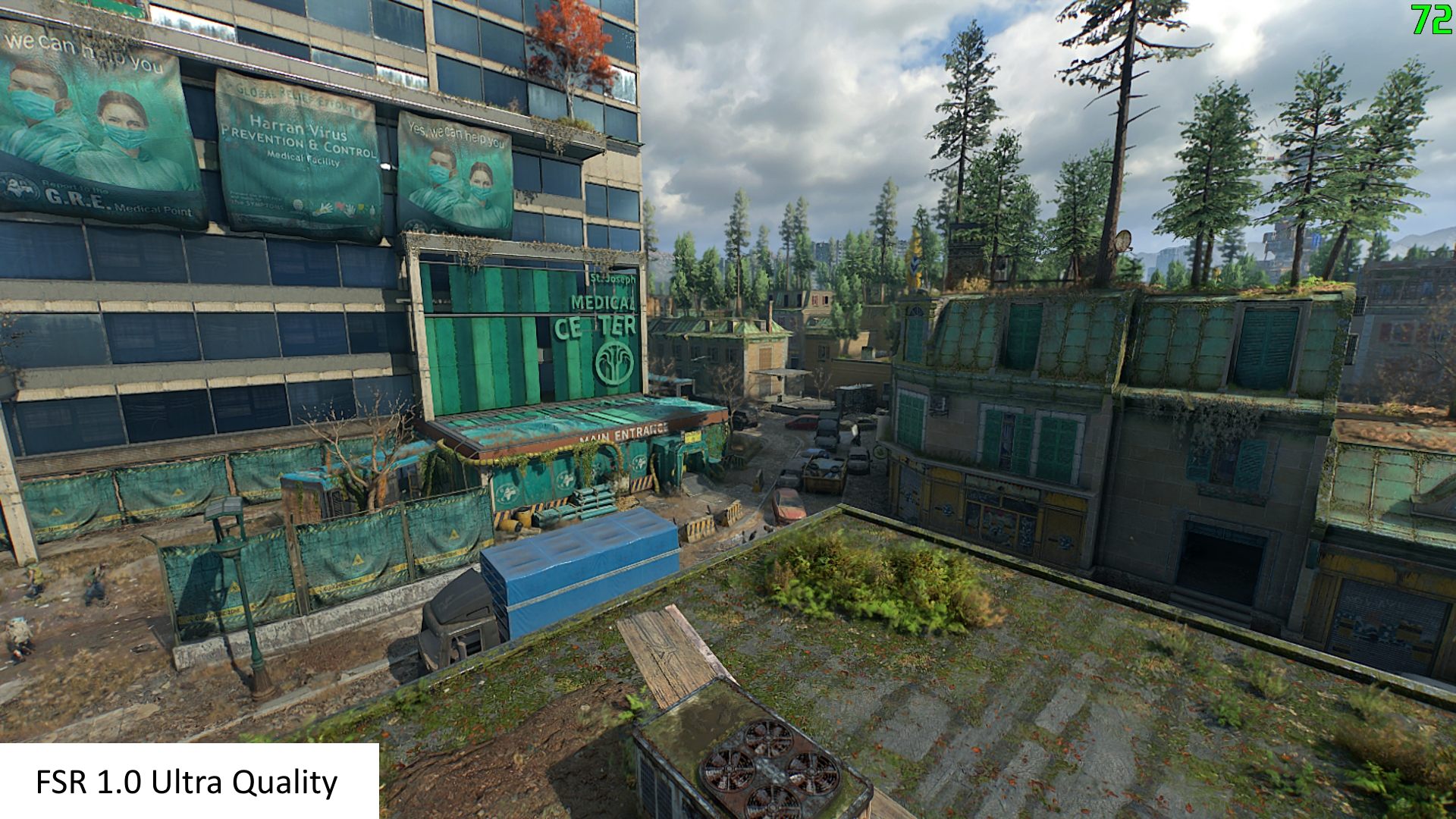 Let’s come to the performance and quality side of the business. Above is the Dying Light 2 image running in FSR 1.0 Ultra Quality, which is said to give 72 FPS. The screenshot below is based on the Performance mode of FSR 2.0 and it is stated that the game is running at 85 FPS. In summary, FSR 2.0 offers much better performance as well as better visuals. 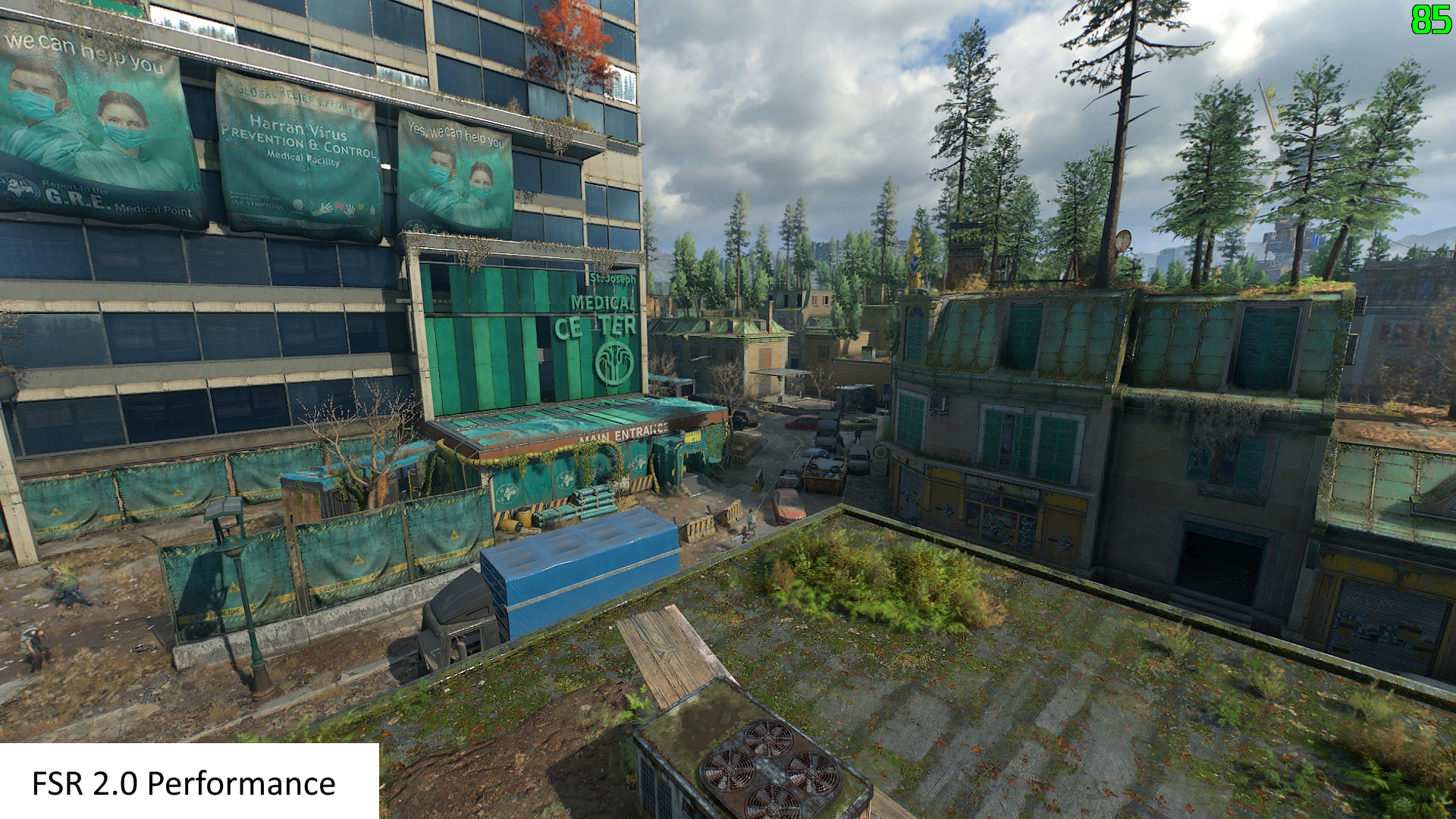