Golf, the world’s best-selling Volkswagen branded vehicle, continues to diversify its product range. The 1.0 liter version of the vehicle is on sale in Turkey. The power of the new engine increased to 115 hp, fuel consumption decreased. 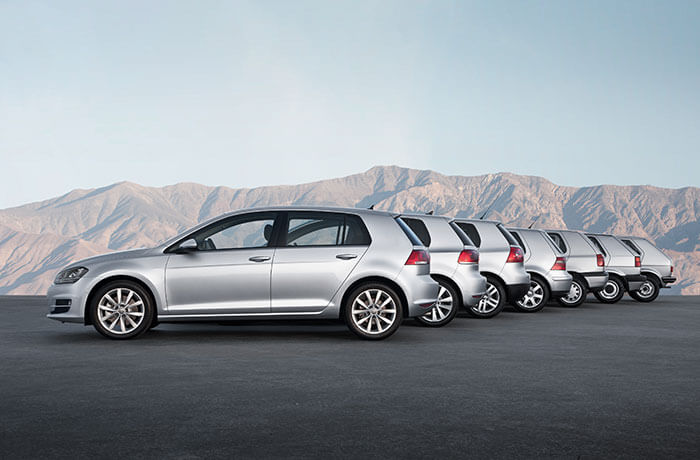 In the previous version of the vehicle, the engine’s power was 100 hp. The new engine offers a 7-speed DSG automatic transmission option.

The TSI 115 PS engine, which won the International Engine of the Year award in 2018, was produced as compact and light, while increasing its efficiency.

The engine of the vehicle was combined with four-lever catalytic converters. Another feature is that there is a particle filter on the engine. Thanks to the improved injector, new turbo unit and renewed emission system, the engine becomes more environmentally friendly and efficient. 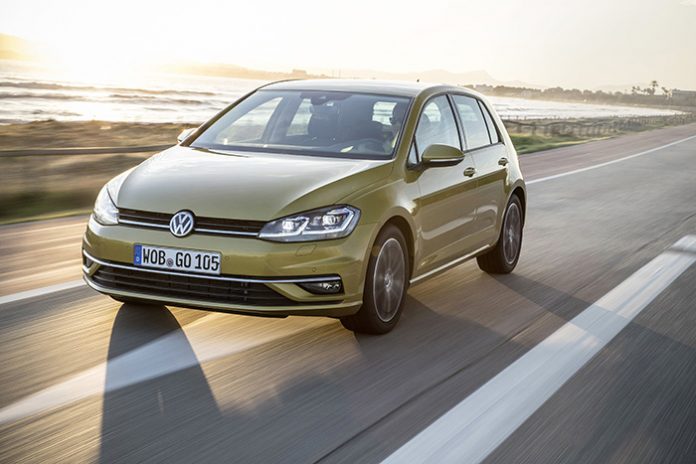 The vehicle, which has a torque of 200 Nm, consumes an average of 5 liters of fuel per 100 kilometers and has emissions of 111 g/km.

While the base model of the vehicle is determined as 155,600 TL, this price may increase according to the additional features requested.