Fujifilm, one of the first names that come to mind when talking about cameras, said, “We came to rewrite the rules of the game.” announced a new camera with the slogan. This camera, called GFX100, has superior features compared to digital cameras produced until today. Let’s take a look at the technical specifications of the GFX 100, which has a resolution of 102 megapixels. 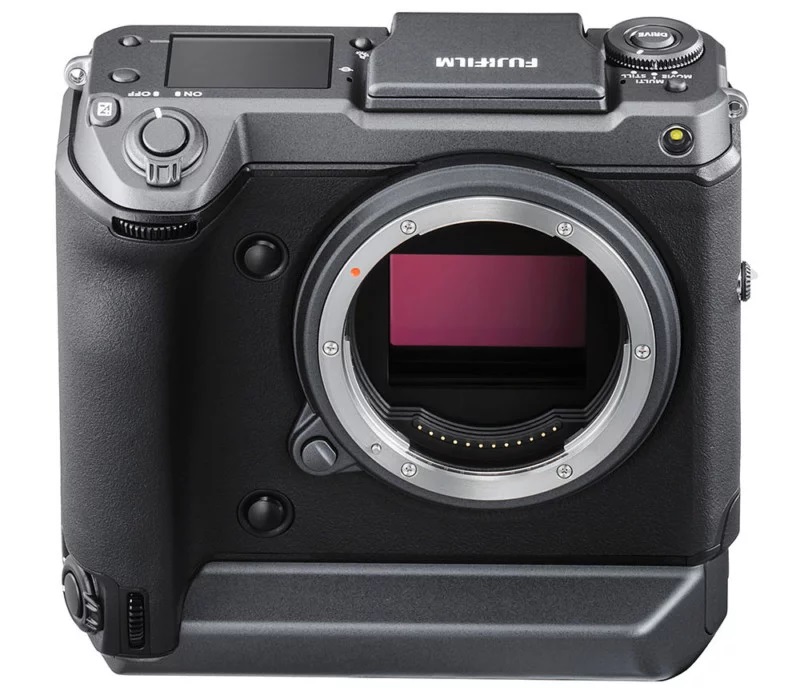 For mirrorless cameras, the situation is the opposite. This type of camera does not have mirrors. Therefore, the image obtained with the help of the lens falls directly on the sensor and is transferred to the user with the help of a small digital screen.

If we go back to the GFX100; This camera has the highest resolution of any mirrorless camera ever produced. The sensitivity of the camera, which has an ISO value of 12,800, which means sensitivity to light, can be increased up to 102,400. In addition, the shutter system is suspended from all four directions by springs so that the shutter vibration of the GFX100 is not reflected in the quality of the photos taken. 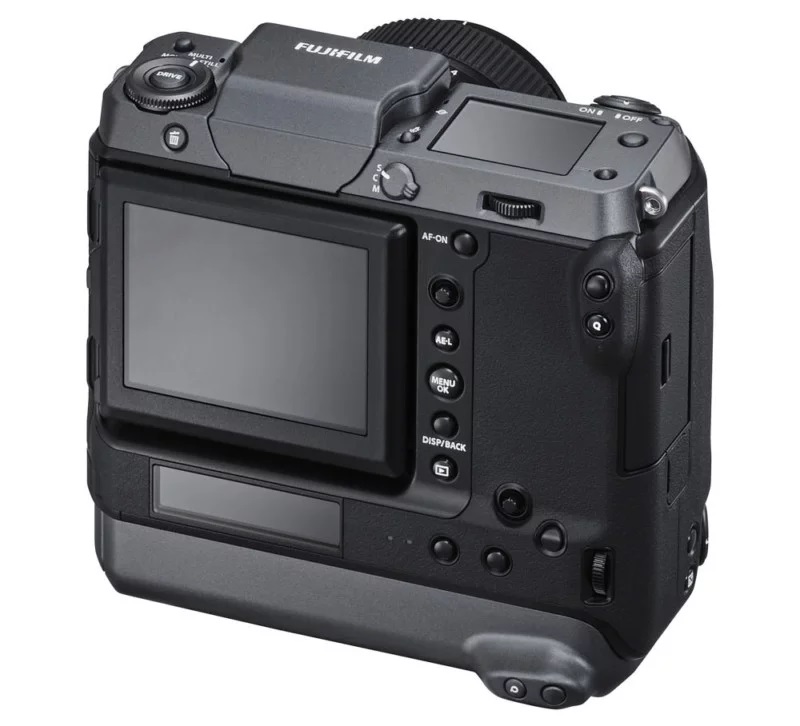 Breaking new ground in autofocus, the GFX100 can autofocus at a rate of 210 percent. Fujifilm officials stated in their statements that this feature of the GFX 100 is beyond perfect.

Of course, the features of such a powerful camera are not limited to this. GFX100, which has a body structure made of magnesium alloy, which stands out with its lightness and durability; It has a structure that is extremely resistant to water, dust and all kinds of weather conditions. In addition, if you want to shoot video with the GFX100, it offers you the opportunity to record videos in 4K resolution. With this feature, the GFX100 is unique in the world.

In addition to all these features, the image quality of the camera was of course shared by Fujifilm. Here are a few examples of the photo quality of the GFX100; 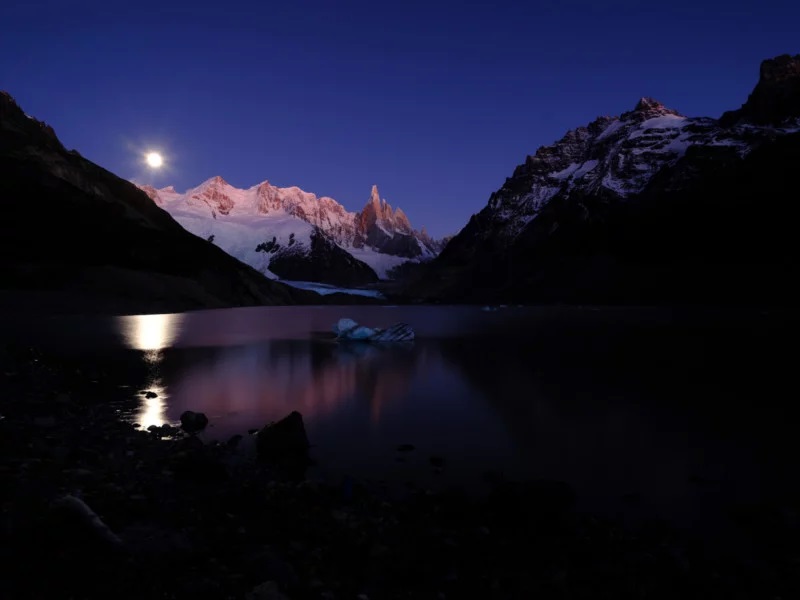 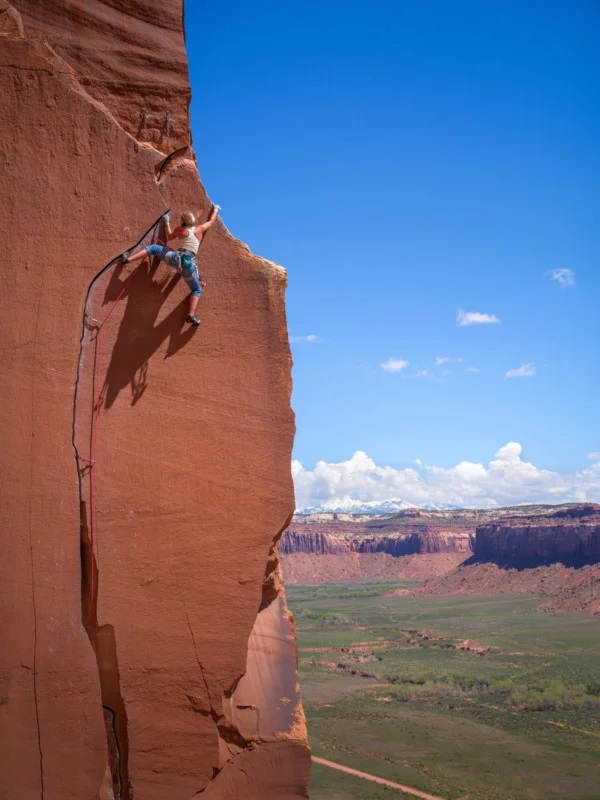 The original size of these photos is around 40 megabytes. You can find the originals of the photos here.