Scientists have mobilized all their means to get away from oil. After the widespread use of electric motors, vehicles with electric motors using liquefied hydrogen are now being mentioned. After the hydrogen-fueled train announced by Germany, a similar news came from America.

Researchers at the University of Illinois in Illinois, USA, continue their work on a commercial aircraft with hydrogen propulsion system electric motors without slowing down. The project submitted by the researchers to NASA has been approved by NASA, and the research team will be paid $6 million to continue the development of the project.

There are some reasons why such a project has started and is sustainable. As it is known, efforts are underway for a cleaner air around the world and countries are making huge investments in this regard. When it comes to the aviation industry, the increasing number of air travels causes the number of planes in the sky to be insufficient. In fact, in a study, it is thought that air travel in the USA will increase by 90 percent in the next 20 years. Considering that jet fuels are both polluting and costly, scientists are directly searching for new ones. The aircraft project emerged with this idea. 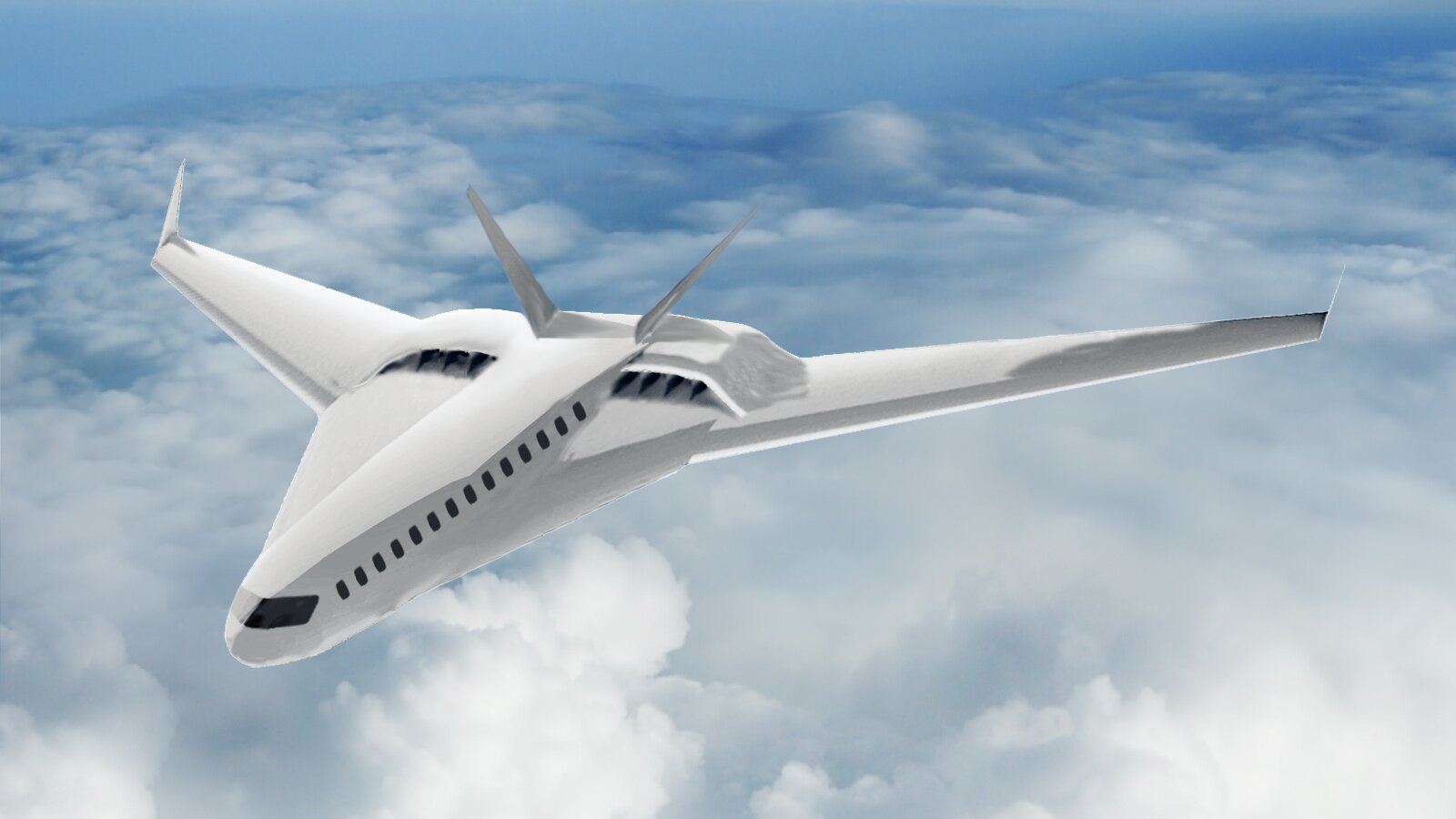 The project is led by two associate professors, Phillip Ansell and Kiruba Haran. Ansell describes the system used on this aircraft as follows: “The project involves the development of an all-electric aircraft that uses cryogenic liquid hydrogen as its energy method.” To explain more clearly; The engines of this aircraft provide propulsion by converting hydrogen into electrical energy. In systems working with hydrogen, both energy loss is less and the resulting power is greater. In this way, the project takes place beyond the aircraft known today.

However, there is a very important unsolved problem in this project. The problem is how to integrate this electrically generated thrust into airplanes. Currently, there is no such system, and similar systems are not effective enough. However, the research team thinks it can overcome this problem. We need to wait for the completion of this project to see what the next generation aircraft will look like.