Nathalie Aufauvre, financial director of the Bank of France, stated that the organization, which will be held in France under the chairmanship of the Group of Seven Nations (G7), will simulate a widely used technical process to infect the financial sector with malware.

In a statement at the cybersecurity conference held at the central bank, Aufauvre said institutions such as the European Central Bank and the Bank of England are already conducting such tests, but it will be the first application at the G7 level in June. 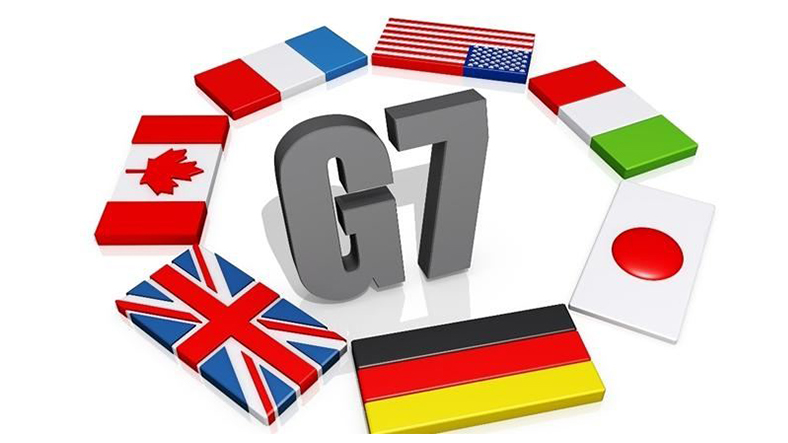 “Cyber ​​threats are proof that we need more cooperation between our countries,” French Finance Minister Bruno Le Maire said at the conference.

Aufauvre announced that the organization, which will last for three days, aims to show what the cross-border effects can be in case of such an attack. Private sector representatives from France, Italy, Germany and Japan will also attend this event.