Before coming to the main subject, I would like to make a short reminder. As it is known, the social media phenomenon named Gaga Bulut tricked two boys into kissing each other with money in İzmir, and law enforcement took action upon the incident. Gaga Bulut, who appeared before the judge, was sentenced to 17 years in prison and was arrested and sent to prison. Gaga Bulut’s friend FBB, who was with her to shoot the video, was first released pending trial, then she was sentenced to 8 years in prison, but she has not been arrested yet because the judicial process has not been completed. Now, Gaga Bulut has been prosecuted once again for the same crime. Gaga Bulut did the same thing to her two daughters close to the incident. 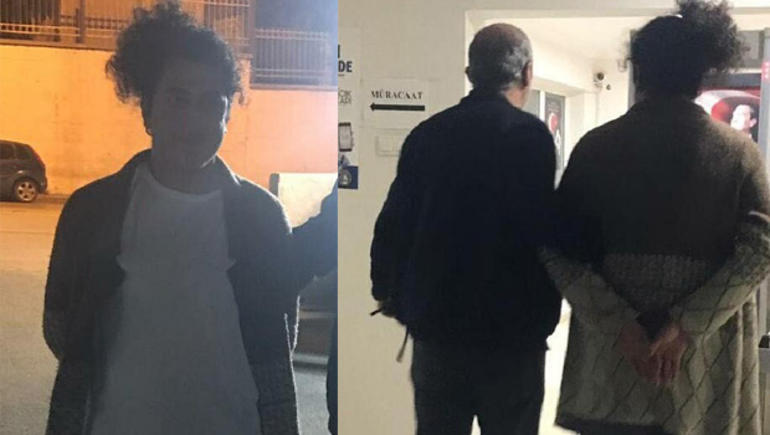 In the new process that started with the 17-year-old girl KK’s denunciation, it was revealed that Gaga Bulut made the girls kiss, again with the promise of giving money. In her statement, KK stated that she and her friend did such a thing to get money, that their aim was not to kiss, and they did not want the images to be shared, but Gaga Bulut shared this on purpose.

The friend of the phenomenon did not accept the accusations. Expressing that the so-called Gaga Bulut distributes the money she earns on social media to children in need, she stated that this is why she shot the FBB video. Also, FBB stated that it was a joke, not sexual abuse. After the developments, the Ministry of Family and Social Services stated that they wanted to be involved in this case. The court was adjourned to another date.