Marking MWC 2019, Samsung continues to draw attention with the Galaxy S10 family as well as the Galaxy Fold. The company has fulfilled the demands of many users with a new update for the Galaxy S10. 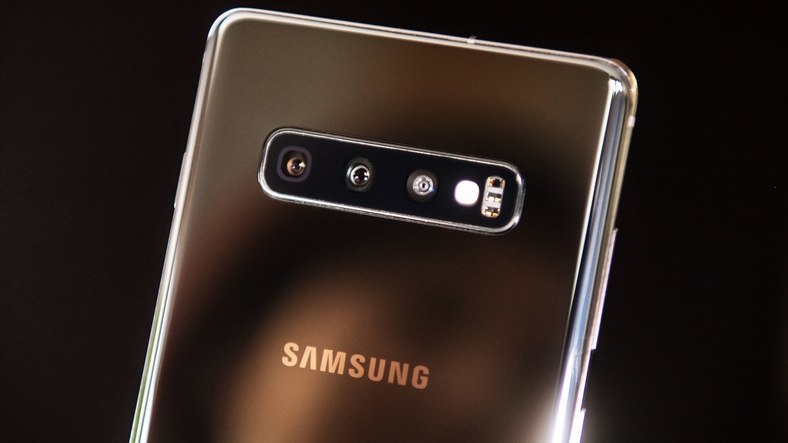 Briht Night is a camera software specially developed by Samsung. It has the same logic as night scene software on phones like Google and Huawei. The software developed by Samsung, on the other hand, takes more than one photo at the same time and processes the visual data, providing the most suitable brightness with the most ideal combination.

Samsung, which has been highly criticized for offering this feature automatically since the Galaxy S10’s release, has finally started to distribute the update, considering the reactions. The aforementioned update has reached the Galaxy S10s in Switzerland for now, but over time, all devices will receive the update.

Let’s add that the mentioned update also includes security improvements. If you own a device from the Galaxy S10 family, we recommend that you check your phone’s updates frequently.