The Game of Thrones series is over, but that story is tied so badly that most of the fans do not accept the end of the series. They even organized a petition on this subject, which gathered more than one million signatures.

The actors of the series also admit that the last season of the series is bad. Kit Harington, who plays Jon Snow, warned fans when asked about the finale of the series, answering “disappointing”. Isaac Hempstead Wright, who plays Bran Stark in the series, also said that when he first read the script, he thought they were joking.

Attention! If you haven’t watched the finale of the series yet, the article contains spoilers. 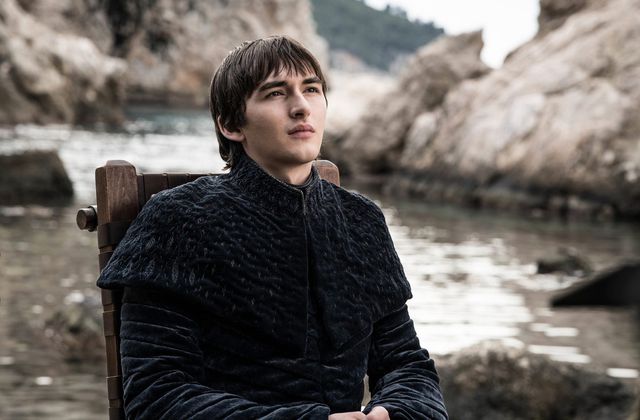 Bran’s accession to the throne at the end of the Game of Thrones series also came as a shock to the actor. Realizing that this was not a joke according to his own statement, the actor says that he got up and started walking around the room.

Bran’s decision surprised the audience as much as the actors. The right to rule was not expected to fall to Bran, as the character had never taken an interest in the throne, now seeing himself as something—the three-eyed raven—rather than a person.

Even if Bran, with his talents and viciousness, was an ideal candidate for the transition from monarchy to constitutionalism, with no survivability (Sansa knew), he could take it as a duty. “They will give me the throne, otherwise why should I come all this way?” his mannerisms did not fit the character’s structure.

While reading the script, the actor thought that he could not believe that Bran had ascended to the throne, and that the producers had given each character a script in which he ascended the throne. He didn’t think the scenario was real. 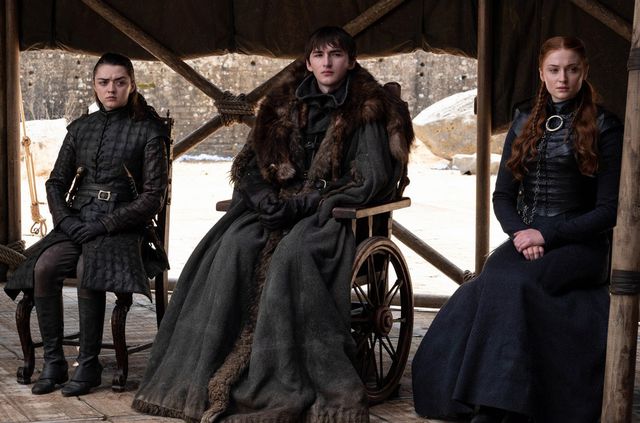 On the other hand, Wright, Sophie Turner, who plays Sansa, states that fans find the petition absurd and disrespectful. So the two rulers of Westeros are telling us peasant subjects to shut up. The power is indeed corrupting both Starks, then.