We know that many fans who follow Game of Thrones closely did not like the final season and wanted it to be resolved. The petition, launched for the remake of the 8th season of the series, exceeded 1 million signatures just a few hours before the final episode of the series aired. The comments made in the signature campaign are not heartwarming at all. In general, viewers complain that HBO has disrupted the character structure that the series has developed for a long time in the last episodes. 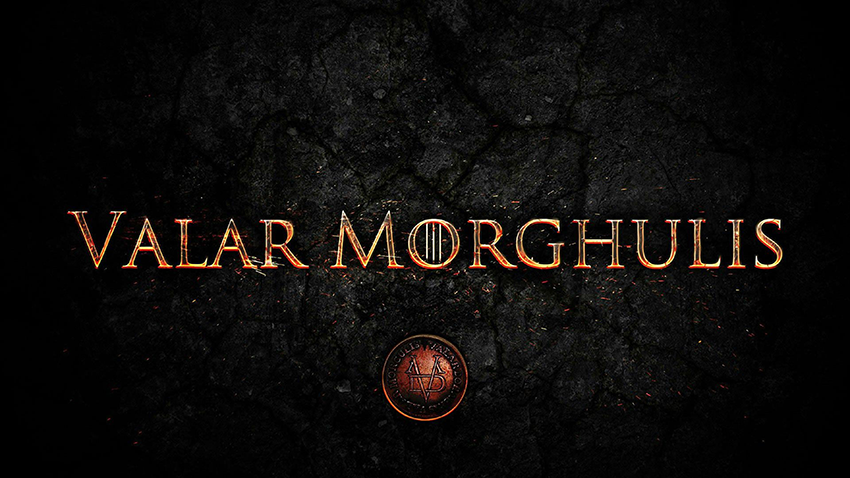 The petition launched, “The series deserves a sensible final season, Reverse my thinking and make it happen, HBO!” It is expected that 1,500,000 people will sign for the promise to come true. Currently, 1 million users have signed in to indicate that they want this to happen.

Hundreds of thousands of viewers want HBO to accept this request and start filming season 8 over. With a few hours until the final, this naturally does not seem possible. HBO has yet to comment on the matter. We’ll see if an announcement comes in the future.