Although the final season of the Game of Thrones series started with a big noise, as the episodes progressed, people asked, “Did we wait for this all these years?” he started to say. General discontent is also reflected in the actors, and the actor who plays Varys, Conleth Hill, has been harshly critical of the show’s final seasons.

The series has generally been lagging since it left GRR Martin’s books behind, and the producers, who no longer follow anything in its last season, have almost made up an end to it. The last two episodes, which received heavy criticism, have the worst ratings in the series’ history.

Game of Thrones actors Conleth Hill, who plays Varys, and Pilou ASbek, who plays Euron Greyjoy, talked about the ending of the series. 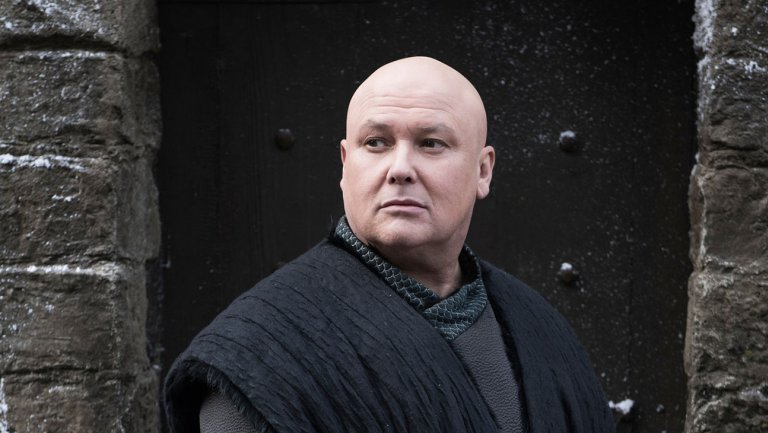 Both characters died in the penultimate episode of the series, The Bells. Euron was killed by Jaime as he had Varys fried by Daenerys’s dragon.

Hill stated that he was uncomfortable with Varys’ role in recent seasons. Stating that his character was pushed aside, so that other characters were given more screen time, the actor said that the series in general was good, but the last seasons were not his favorite.

Stating that he enjoys spending time with Tyrion and playing with each other, Hill says that the team’s interest in strange characters disappeared after the books were passed.

Stating that there were many great scenes last season and this season, and that he was the last to come and give the “weather”, the actor said that his character is an intelligent character with a lot of resources and connections, but this structure has deteriorated in the last two seasons.

Actress Asbaek, who plays Euron Greyjoy, added, “I wish we’d seen a different side of the character rather than the side that wants to sleep with the queen.” says. According to him, the character had more mysterious and dark sides, but these parts were never brought to the fore. 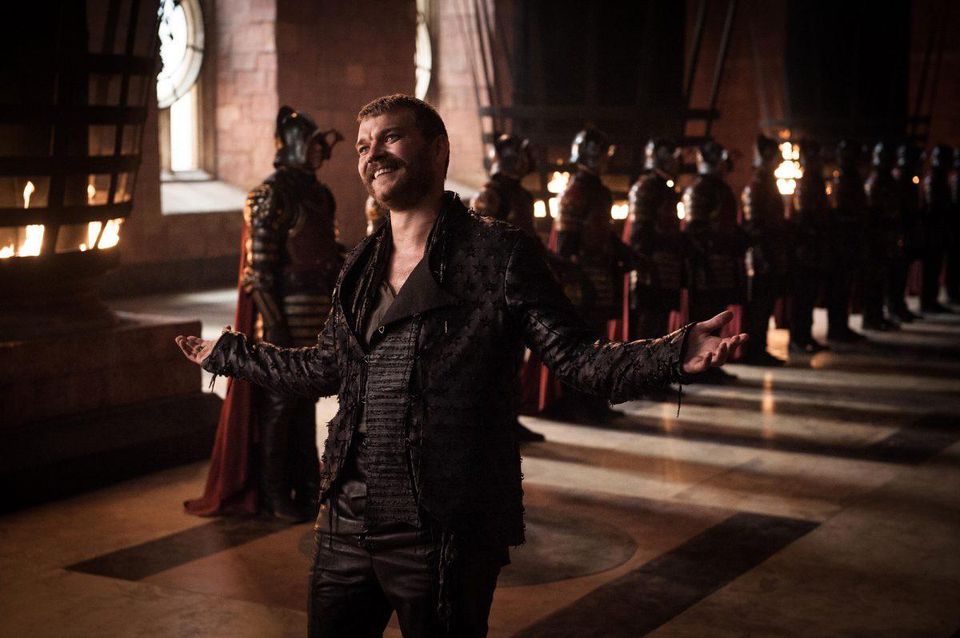 Stating that he was prepared by reading only his own lines like Michael Caine, the actor stated that he also saw the harm of this method. In addition, the player does not welcome the skipping of parts that deepen such characters, emphasizing that if Cersei is caught with a lie will end her alliance with Euron. Skipping these parts adds to the sense that the series is rushed, according to the actor.

It is known that Kit Harrington previously called the “reason for disappointment” for the last two seasons, and Peter Dinklage, who plays Tyrion, also criticized the script from time to time. Joe Dempsie, who plays Gendry, had previously said that “they threw all character development out the window in season seven.”