Let’s come to the introduction of the department. This episode intro is a kind of prep for the great battle of Winterfell and there are no battles in the intro. The tense atmosphere of the pre-war and the latest preparations are the subject of the trailer. The army of the dead has already arrived and is ready for battle.

After the close-ups focusing on the portraits of the characters, the scenes in the series begin. As Jon says “The Night King is coming”, we see various characters in action preparation. Later, Daenerys tells Jon, “The army of the dead has already arrived.” says. 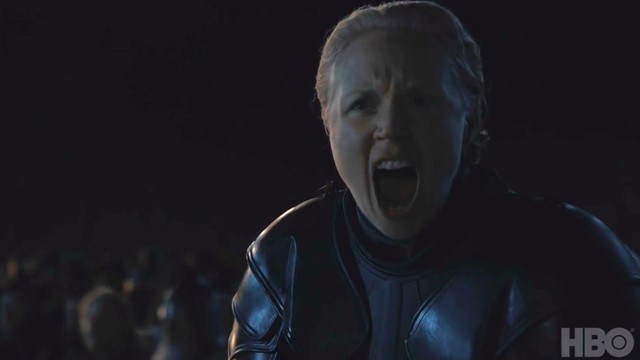 At the end of the trailer, we see Birenne of Tarth. The character, who was stated to lead the group holding the left flank in the previous section, tells his soldiers to hold their positions.

The third episode of Game of Thrones will air this Sunday.