When a series becomes popular, it is almost inevitable that many products of that series will be released. Cups, labels, custom-made figures worth thousands of pounds, dental floss, water bottles, automobiles… These popular culture items appear everywhere. While someone is aiming to sell more products to the fans of the series, the producer of the series does not say no to monetizing the license rights.

Secretlab also partnered with Game of Thrones for a similar study and released a three-seat gaming chair series appealing to fans of the series. The designs were inspired by the Starks, Lannisters and Targaryens, the three houses fighting for the Iron Throne. 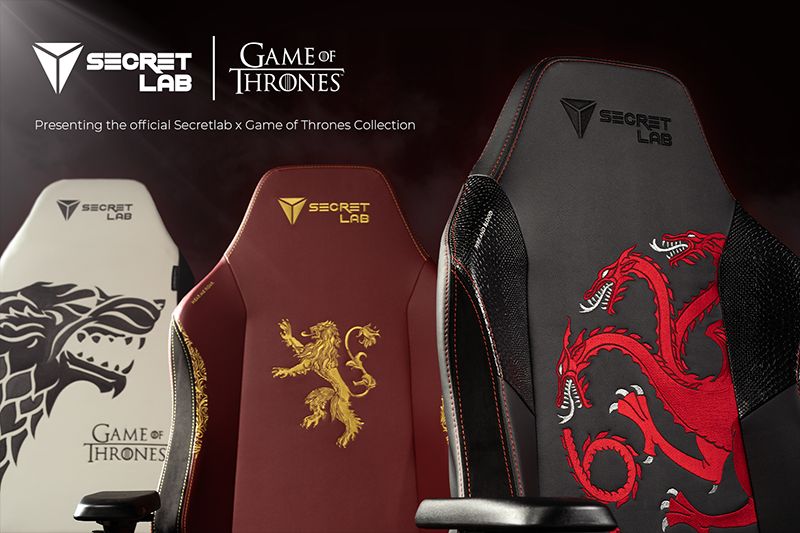 Unlike the Iron Throne, these chairs, which are not made by melting a thousand swords, were produced with modifications of Secretlab’s Titan or Omega models. (An armchair with a thousand swords would be uncomfortable anyway.) According to the statement on the company’s website, each model will have award-winning features. These include remarkable features such as multi-tilt support, four-way arm supports, cold-treated foam specially produced by Secretlab, and model-specific internal structure.

There is a division among people about gaming chairs. Some people say that these chairs are really comfortable and useful, while others see them as unnecessary and money pitfalls. What do you think about this series? If you had to buy one of these chairs, which would you get?