You can love or hate Game of Thrones. You can’t deny that the series has really reached a huge audience and that it is the most phenomenal production of recent years, because the numbers clearly show this. 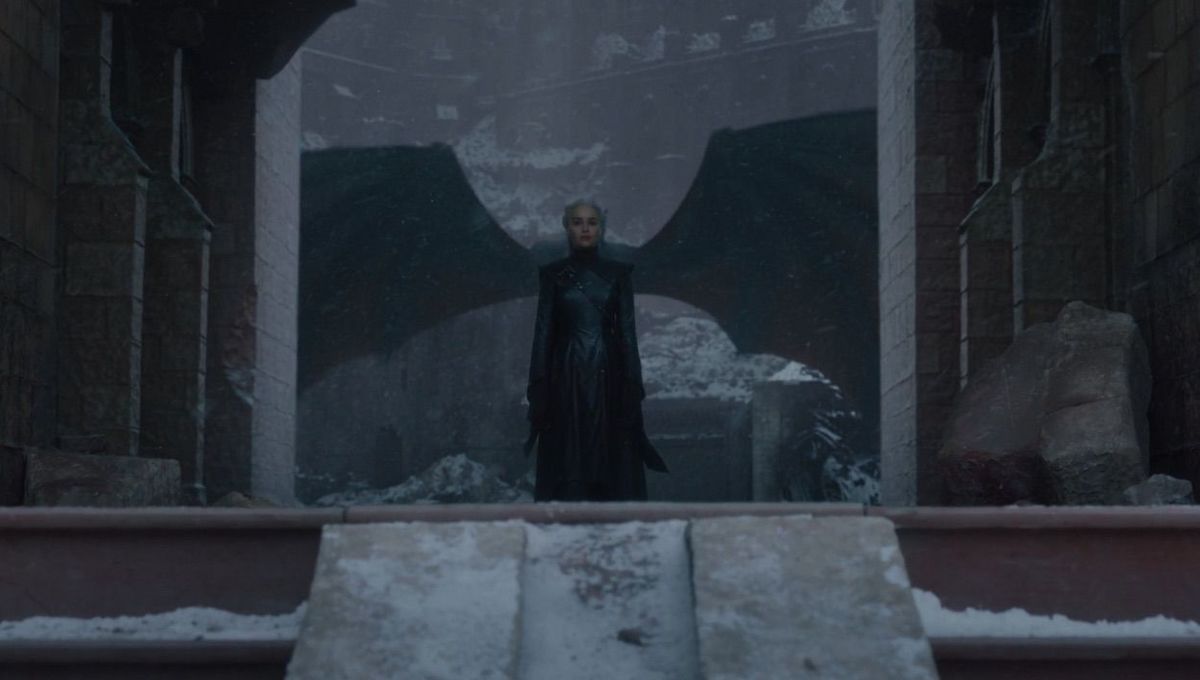 The series also became the most watched episode in television history. 13.6 million people watched the last episode of Game of Thrones on television. The previous record was the first episode of The Sopranos season 4, which was watched by 13.4 million viewers.

Despite the criticism of the final season of Game of Thrones, it was watched more than 10 million times per episode than the 7th season. The average number of views per episode of the eighth season was 44.2 million. 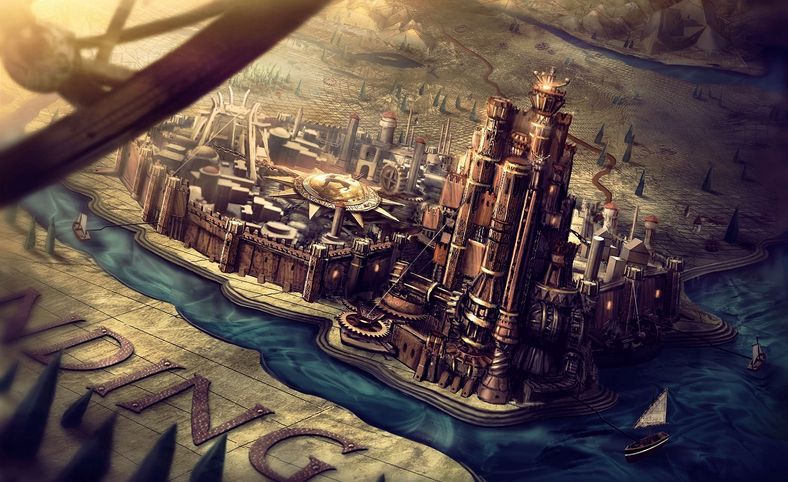