The discount process, which started on June 23, will end on July 7 at 20:00. We too suitable for all budgetsand we are here with a new list of different types of games.

In addition, popular games such as God of War, Red Dead Redemption 2 and Sekiro: Shadows Die Twice are on this list because they are included in our Steam Summer Sale news that we published recently. more different gamesWe would like to point out that we have 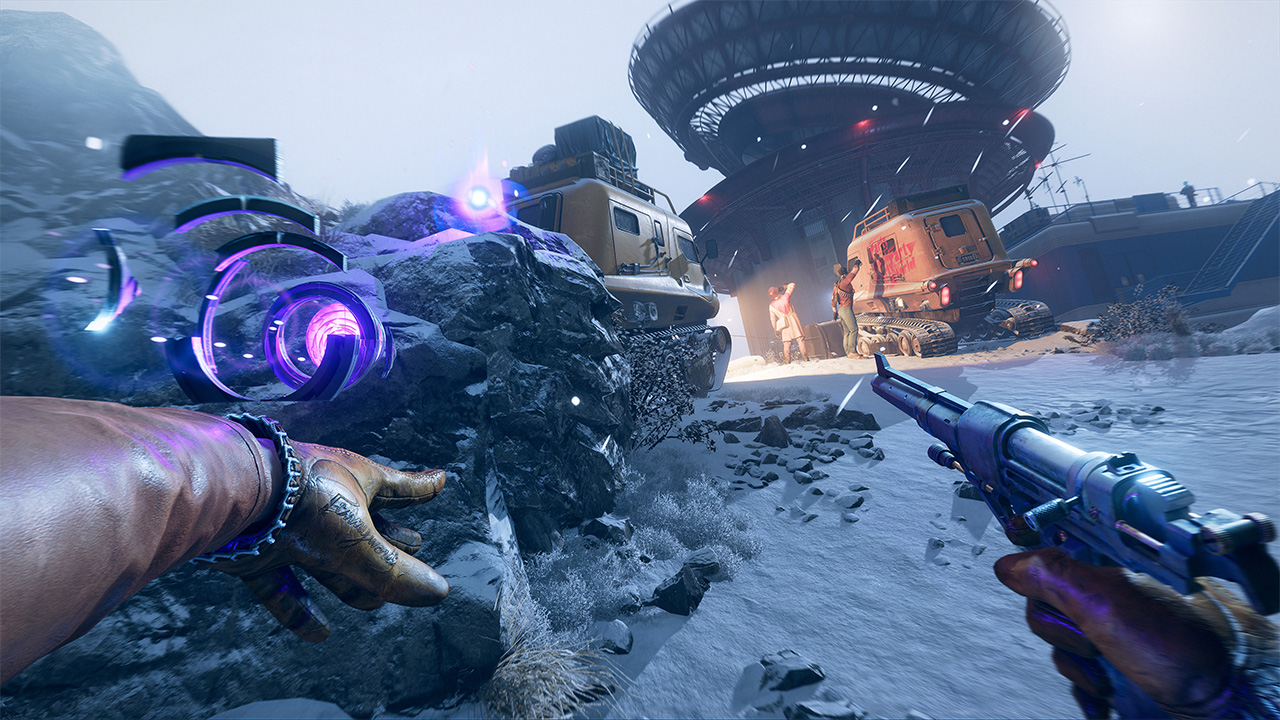 Different kinds of games for every budget in Steam Summer Sale

Yakuza 0, a game that was only released in Japan via PlayStation in the past years, was also released for the rest of the world and came to Xbox and PC as well. Yakuza, one of the popular series of the game world, has “Beat ’em up” type of gameplay and open world, as well as its with three different storytelling techniques was also appearing. Yakuza 0, which deserves a chance with its gripping story, successful characters and fun gameplay, has been dropped at a very affordable price.

We have always been the heroes in the games, let’s fight against these heroes: Legend of Keepers: Career of a Dungeon Manager

By this time, we wandered through the dungeon dungeon and collected treasures. While we were fighting against the so-called “enemies” that we encountered, we always saw ourselves as the hero of that game. What if we were controlling those dungeon guardians we call “enemies”? This is exactly where Legend of Keepers stands out. ” Your adventurous heroes ”We are facing a turn-based rogue-lite game where we try to prevent them from entering our dungeons and fight against them. Legend of Keepers: Career of a Dungeon Manager, which attracts attention with its pleasant drawings, fluid gameplay, strategic theme and fun structure, definitely deserves a chance if you like games of this type.

The adventurous journey of a crow as a grim reaper: Death’s Door

Death’s Door, which was released in the second half of 2021 and managed to become one of the games that marked the year, is a production that contains a lot of metroidvania and souls-like atmosphere. A crow as a grim reaper Promising a sweet adventure that we control, the game also knows how to force the player from time to time. The game, which stands out with its successful art design, fun gameplay mechanics, sense of discovery and exciting boss fights, is one of the most memorable independent productions you can experience.

Mortal Kombat 11, one of the most popular series of the game world and fighting games, is sold in a single package with all its DLCs released so far, as well as Injustice 2 and a few DLCs. This package, which is reduced to 25 TL with the local pricing applied specifically to our country, is for fighting game lovers. not to misskind

Experience a war in the Middle Ages to your bones: Chivalry 2

about the Middle Ages and will throw stones at the war scenes in the movies Although Chivalry 2 was released last year, it has been exclusively available to the Epic Games store for a year on the PC side. The game, which came to Steam a few days ago, came up with a big update. Chivalry 2, in which horses have been added with the new update, is a production where you will besiege huge castles and fight fiercely with real players on huge battlefields.

A great series mixed with horror: Little Nightmares I & II

Little Nightmares, a horror-adventure series, manages to tell an extremely impressive story without any subtitles and voiceovers. Although the first game of the series is not as popular as Little Nightmares II, it is an adventure that you can finish before the second game. Blending the platform-puzzle structure with the horror and adventure genreLittle Nightmares has the potential to impress many players.

Quantic Dream, which we know with its impressive games in the interactive story genre, managed to make a big impact with Detroit: Become Human. The game, which was released exclusively for PlayStation, later came to PC. to us, the impressive story of three different characters The production, which is being experienced, also has the ability to easily convey more than one emotion to the player. Detroit: Become Human, which is a structure that gives limited control to the player and progresses with the choices you make, is a very good opportunity for those who say “Let me sit back and experience a good story”.

One of the most important representatives of a fallen genre: Devil May Cry 5

Devil May Cry 5, which stands out with its high pace and very successful gameplay, as well as its story and popular war design, is one of the most popular genres of the game world, Hack and Slash, which is the current version of Hack and Slash. from the last representativesappears as one.

One of the most praised games of the last year: DEATHLOOP

Developed by Bethesda’s successful team Arkane Studios, Deathloop was released on the console side for a limited time, exclusively for PlayStation, due to an agreement made before the Xbox & Bethesda acquisition. The production, which is expected to come to Xbox consoles in September, is about our main character who is stuck in a certain time loop. Until you manage to break the cycleDeathloop, a game that we try again and again, while a rival assassin tries to prevent us, is a production that every action lover can give a chance.

Don’t forget to check out these games too.

As of now, we have come to the end of our list. Steam Summer Sale, one of the biggest discounts in the gaming world, seems to be full of opportunities. You can also leave your game recommendations in the comments. We eagerly await.