The gaming industry has developed faster than ever before in recent years. So much so that it is not enough to call these games games anymore, each of them offers extremely realistic experiences. One of the games that offers the most realistic experience when it comes to airplane games and flight games is Microsoft Flight Simulator. Especially if you have the right gearWhile playing Microsoft Flight Simulator, you feel like you are literally floating in the air.

Microsoft Flight Simulator is already a simulation, everything is as real as possible. In addition to such flight simulations, there is also a by opening the doors of a completely different universe to the players There are flight games and airplane games that provide unforgettable experiences. So if you like to glide through the air like a metal bird, you have many options. Bride Microsoft Flight SimulatorLet’s take a closer look at the best flight games and airplane games that lovers can play with at least as much fun. 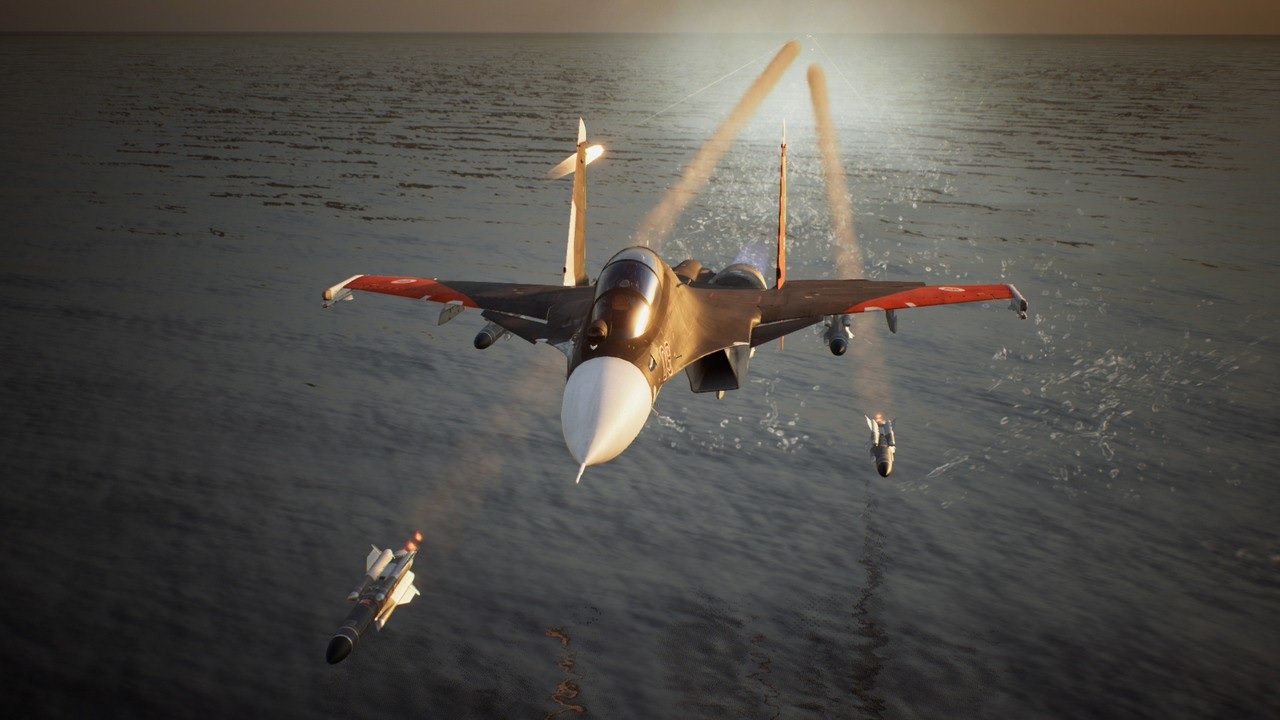 Be the winner of the war: War Thunder

For War Thunder, developed and published by Gaijin Entertainment, it would be insufficient to simply call it an airplane or flight game. During the Second World War and the Cold War after War Thunder is a multiplayer online game where you can enter into the bloodiest conflicts. Whether you use planes, tanks or ships with players around the world, be the one to emerge victorious from this complex world. You can access the game’s Steam page here.

You are driving the Galactic Empire and New Republic ships in Star Wars: Squadrons, developed by Motive Studios and published by Electronic Arts. Everyone starts from scratch in this space combat game set in the Star Wars universe. As you progress through the game You start to develop your pilot, your ship, your weapons and your entire fleet. The game has a story that takes place during the events after the movie Return of the Jedi. You can access the game’s Steam page here.

With IL-2 Sturmovik: Battle of Stalingrad, developed and published by 1C Game Studios, you find yourself in the battle of Stalingrad, one of the bloodiest conflicts of the Second World War. You can fight against artificial intelligence alone in the game, create your own war scenario, You can do team battles with the multiplayer mode. The most important feature that distinguishes IL-2 Sturmovik: Battle of Stalingrad from other games in the series is its realistic aerodynamic experience. You can access the game’s Steam page here.

Developed by Runner Duck and published by Curve Digital, Bomber Crew is a game set in the Second World War, but stands out with its much more entertaining graphics than its counterparts. While playing Bomber Crew, a real-time strategy game You are not solely responsible for your aircraft. Before bombing within the scope of the tasks given to you, you must train and develop both your team and your aircraft to perform the task in the most correct way. You can access the game’s Steam page here.

The heart of the war: Arma 3

Developed and published by Bohemia Interactive, Arma 3 offers players one of the most realistic war game experiences. With more than 20 vehicles and more than 40 weapons, what you can do in this fight is completely limited by your abilities. Arma 3 game After stepping into the open world war map Dive into this action-packed story on foot, use a tank, or take off in private jets and survive whatever you do. You can access the game’s Steam page here.

Developed and published by Fractal Phase, Rogue Sky is not a realistic experience for its players; draws attention with its graphics aiming to offer a real gaming experience. If you wish, you can play with two people with the split screen feature. You’ll unlock new ones as you progress. Defeat your opponents with 12 planes and over 30 weapons. Do not close the game immediately after finishing the Rogue Sky story, because once you finish the game, you will meet many new technologies that you have not encountered throughout the game. You can access the game’s Steam page here.

Watch out for the weather: Ace Combat 7: Skies Unknown

Developed by Bandai Namco Studios and published by Bandai Namco Entertainment, Ace Combat 7: Skies Unknown is the 17th game in the Ace Combat series. Ace Combat 7: Skies Unknown, where you struggle to become a master pilot by surviving in the middle of air battles, with unique sky design It differs from the other games in the series. Weather and environmental conditions affect the flight panel, aiming to offer the most realistic flight experience to the players. You can access the game’s Steam page here.

Developed and published by GrizzlyGames, Superflight is a flight game, not an airplane. The character that you personally control is flying in this game. With Superflight, you will find yourself in a universe of unprecedented colors. In this universe, you escape from the obstacles that come your way by floating in the air. All you have to do is stay calm and enjoy the action as you progress through the endless maps of the game. You can access the game’s Steam page here.

Developed and published by Laminar Research, X-Plane 11 is a modern simulation game with the most realistic details. Thanks to its elaborate effects You will experience all the explosions, sounds and lightings. In X-Plane 11, you will develop your plane at an airport that is constantly busy with artificial intelligence planes and is fully alive, and you will enjoy the view when it is ready. You can access the game’s Steam page here.

For those who love Microsoft Flight Simulator, they can play at least as much as it does. by listing the best flying games and airplane games We briefly talked about its prominent features. Of course, this list could have been much longer. You can share your favorite flight game or airplane game that you want to be on our list in the comments.